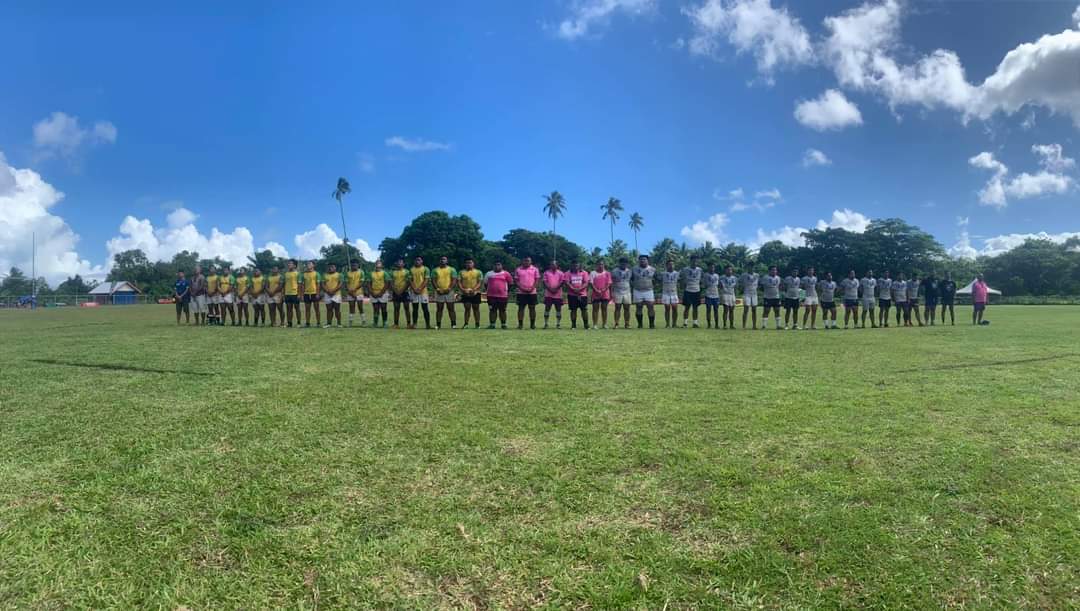 The Sili Eels have defeated Vaega Satupaitea in the Final of the inaugural Rugby League Samoa Palauli/Satupaitea Regional Nines held on Saturday.

The tournament, which took place at the Pitonu’u Fields on the island of Savai’i, featured eight teams new to the sport of Rugby League.

Teams were broken into two pools of four, with the top two teams from each playing in the Finals.

The Eels defeated the Vaega in the main Final, whilst theGataivai Cowboys defeated Vailoa in the third place play-off.

The tournament was a joint collaboration between Rugby League Samoa, NRL in Samoa and the Palauli-Satupaitea Rugby Union. 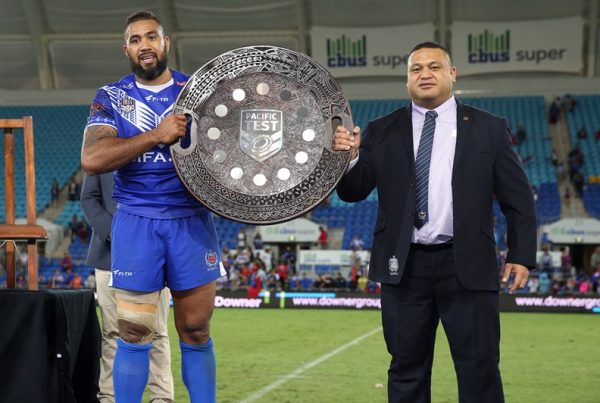 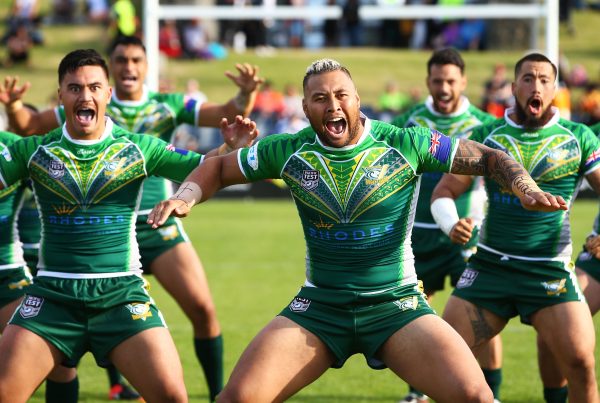