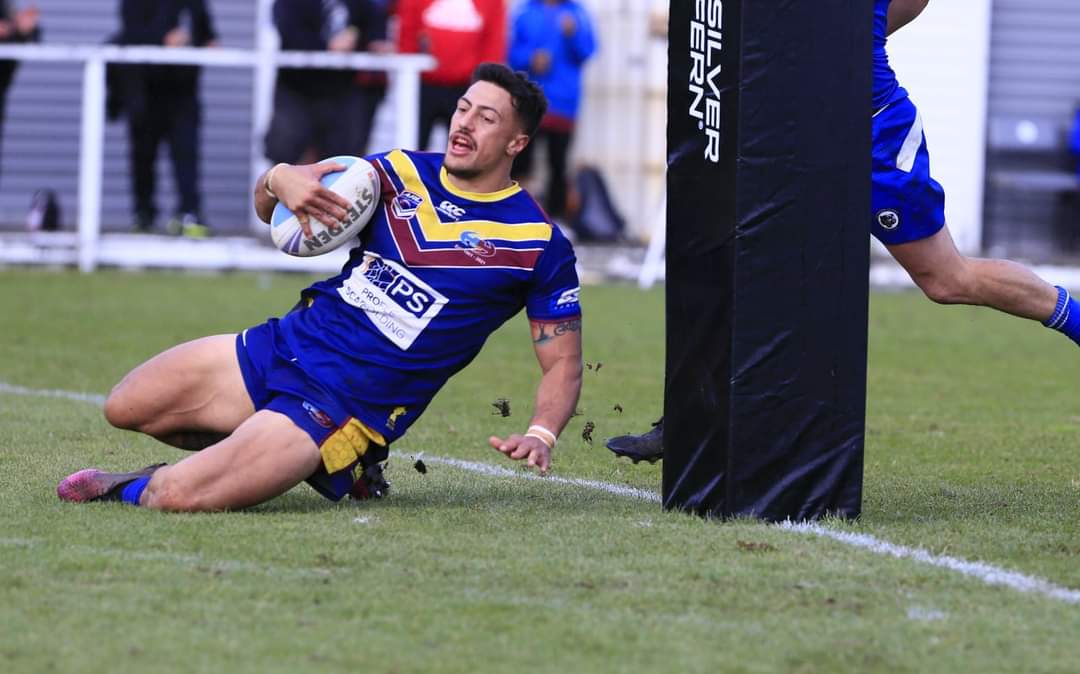 Match reports from Round 4 of the SAS Fox Memorial Premiership, Crown Lift Fox Champions and Sharman Cup competitions on July 24.

FOX MEMORIAL PREMIERSHIP
Mt Albert 16 lost to Pt Chevalier 34
The Pirates are a step closer to claiming the Rukutai Shield minor premiership after powering past Mt Albert for a rare Pt Chevalier win at Fowlds Park. The visitors scored the first three tries before an arm wrestle played out over the next 40 minutes. Late tries to Tevita Latu and Harley Maynard blew the scoreline out.

Marist 28 drew with Howick 28
Marist overcame a 22-12 deficit midway through the second half to power home with three late tries and secure a draw against Howick. With his side having battled back to trail 28-22 inside the final minute of the game, Emmanuel Cerei scored and converted his own try to rescue a valuable competition point for the Saints.

Bay Roskill 10 lost to Glenora 14
Twelve first half points and a second-stanza penalty was enough to see Glenora to victory on the road to a determined Bay Roskill. The Bears led 12-10 before taking a penalty goal to make the gap four in the second stanza, with some stoic defence from that point on getting them home.

Mangere East 16 lost to Otahuhu 22
Otahuhu finished the stronger of the two sides at Walter Massey Park to chalk up win number eight for the year and ensure they remain inside the competition’s top four. Earlier scores had been locked at six-all.

FOX CHAMPIONSHIP:
Northcote 28 defeated Otara 20
The Tigers came back from a 14-12 half-time deficit to down Otara on home soil and pick up their second win of the competition proper. Among the standouts for the Tigers were centre Amoa Tuli and back-rower Taylor Daniels.

Richmond 28 defeated Manukau 22
Richmond outlasted Manukau in the battle of the competition’s two unbeaten sides, to assume the outright lead of the Fox Championship. Earlier Manukau had jumped out to the initial lead. Alex Cowley was strong in the second row for the Bulldogs.

Te Atatu 40 defeated Pakuranga 0
Te Atatu got back to winning ways with a 40-point shutout of Pakuranga, with fullback Cortez Taulu leading the charge with a fine showing at the back. The win was Te Atatu’s second of the Fox Championship season.

Papakura 36 defeated Hibiscus Coast 14
The Sea Eagles kept their hopes of a top-four finish alive with a 22-point win over the Hibiscus Coast, their first of the Fox Championship season. The Raiders had clawed back to trail just 22-14 in the second half before Papakura powered home

SHARMAN CUP:
Papatoetoe 18 drew with Waitemata 18
The Papatoetoe Panthers and Waitemata Seagulls match has ended in an 18-all draw at Papatoetoe