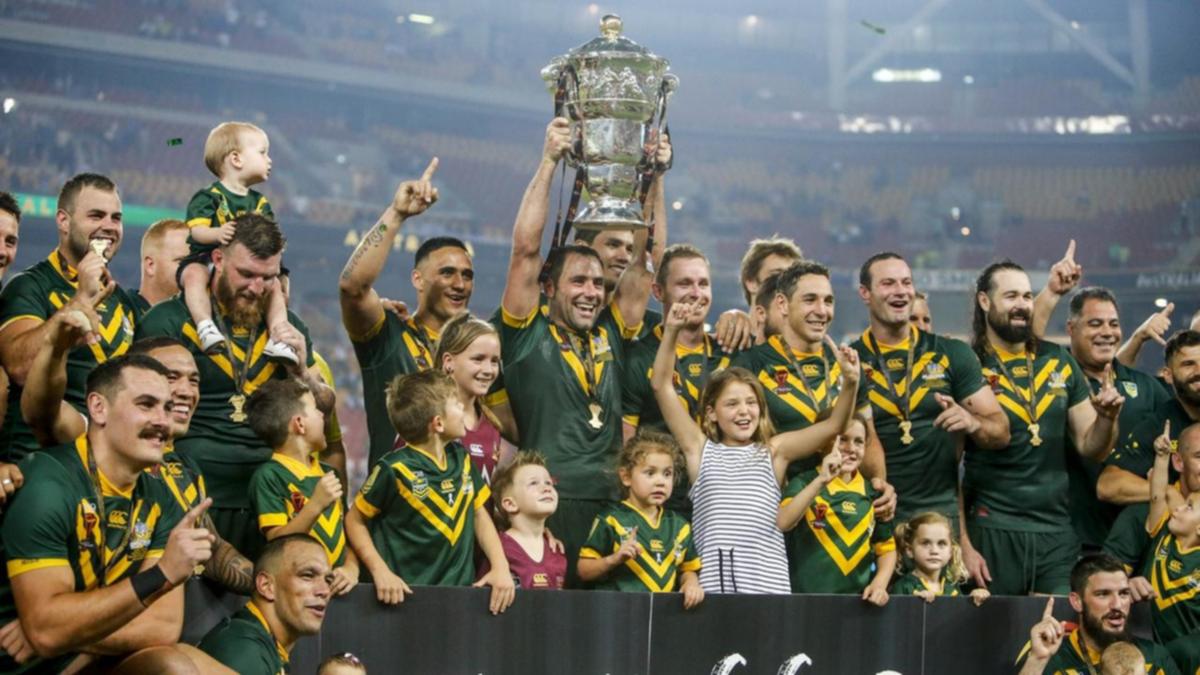 “The news overnight that Australia and New Zealand will not compete in the 2021 World Cup is no doubt disappointing for players who were hoping to represent their Nations in the tournament,” said RLPA Chief Executive Officer, Clint Newton.

“We have had feedback from a number of players eligible for these Nations stating their intentions to compete in the tournament, pending more information becoming available in the coming weeks.

“Clearly, the views of those players have not been enough to prevent this decision and we believe it has been made prematurely.

“We have worked closely with Rugby League World Cup staff for some time now and we are committed to continuing those discussions regarding player health and safety protocols.

“We have an obligation to advocate on behalf of all players to secure the best possible terms and conditions for the tournament, and this remains ongoing.

“For players representing remaining participating Nations, our priority will be to help ensure appropriate health and safety measures are in place, and also provide them with the relevant information to make an informed decision about participation.

“We had anticipated that players from Australia and New Zealand would have that same opportunity, which has unfortunately been taken away from them with last night’s decision.”