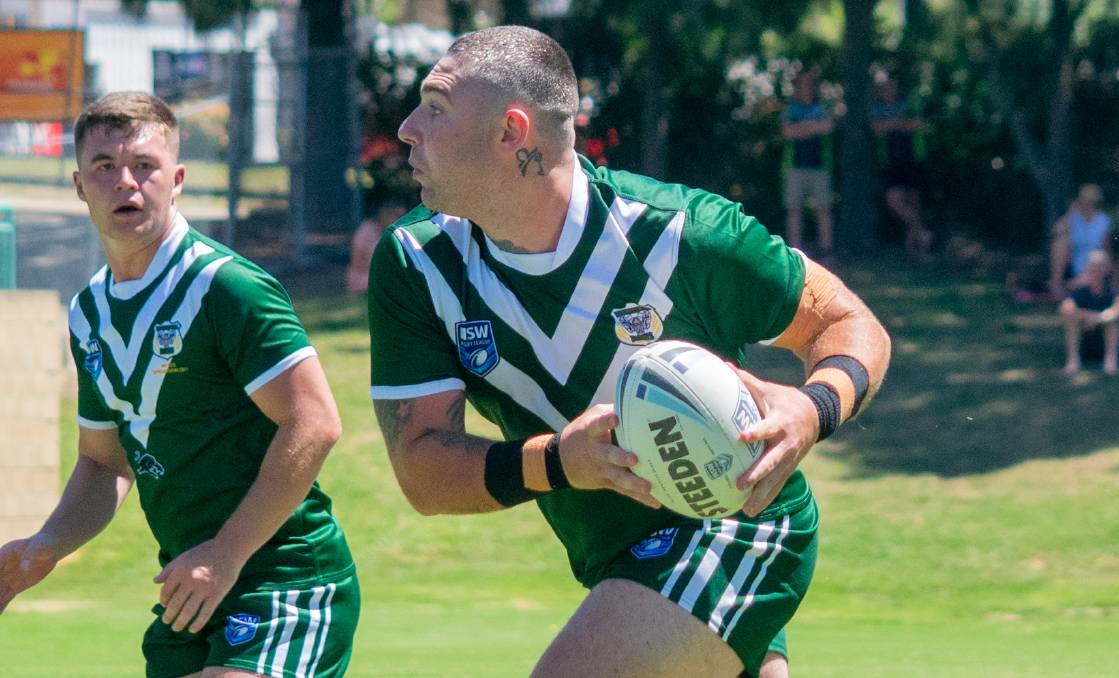 The NSWRL has today unveiled an exciting new structure for the 2022 Western Premiership which includes a conference system and crossover games and a top eight finals system involving teams from each conference, with the premier to take part in the Presidents Cup to determine the State Champion.

“Following a thorough consultation process with club delegates across Western NSW, the NSWRL is excited to confirm the format for the Western Premiership in 2022,” Lowrie said.

“The objective of the NSWRL One State Plan is to create competition opportunities like the Western Premiership and we are confident this concept will encourage further development across Regional competitions.

“Complimenting the ‘intra-conference’ schedule for each first grade team will be four first grade games against cross-group rivals.

“At the end of the preliminary rounds, the top four teams from Group 10 and Group 11 conferences will compete in the Western Premiership finals series.

“Evan Jones and the steering committee have done a terrific job working with clubs to evolve the concept to a reality, while David Skinner has worked tirelessly on the draw development.

“The Western Region has produced many wonderful Rugby League players and I am confident the new structure announced today will continue that proud tradition into the future.”

The NSWRL announced in March its plans to provide new opportunities for clubs in Groups 10 and 11 which would set Western NSW up for success for generations to come and has undergone an extensive consultation process with relevant stakeholders since then.

Zamparini, who has been working closely with Walsh and other stakeholders on the project, said he was looking forward to the new structure in 2022 which will run from April to September.

“Significantly the schedule acknowledges the proud history of both Groups, yet presents innovation creating exciting new contests and rivalries,” he said.

Walsh said: “It’s a terrific initiative, we have flexibility to cater for clubs of different levels, there’s variety through the cross over series plus a road to a state title in the Presidents Cup.

“The key concern from clubs was splitting club volunteer resources. We’ve addressed this, and under this structure club grades will be synchronised.”

The Western Under 21s competition will run from February to April in 2022 and consideration will also be given by clubs and groups to incorporate an Under 18s competition into the structure.