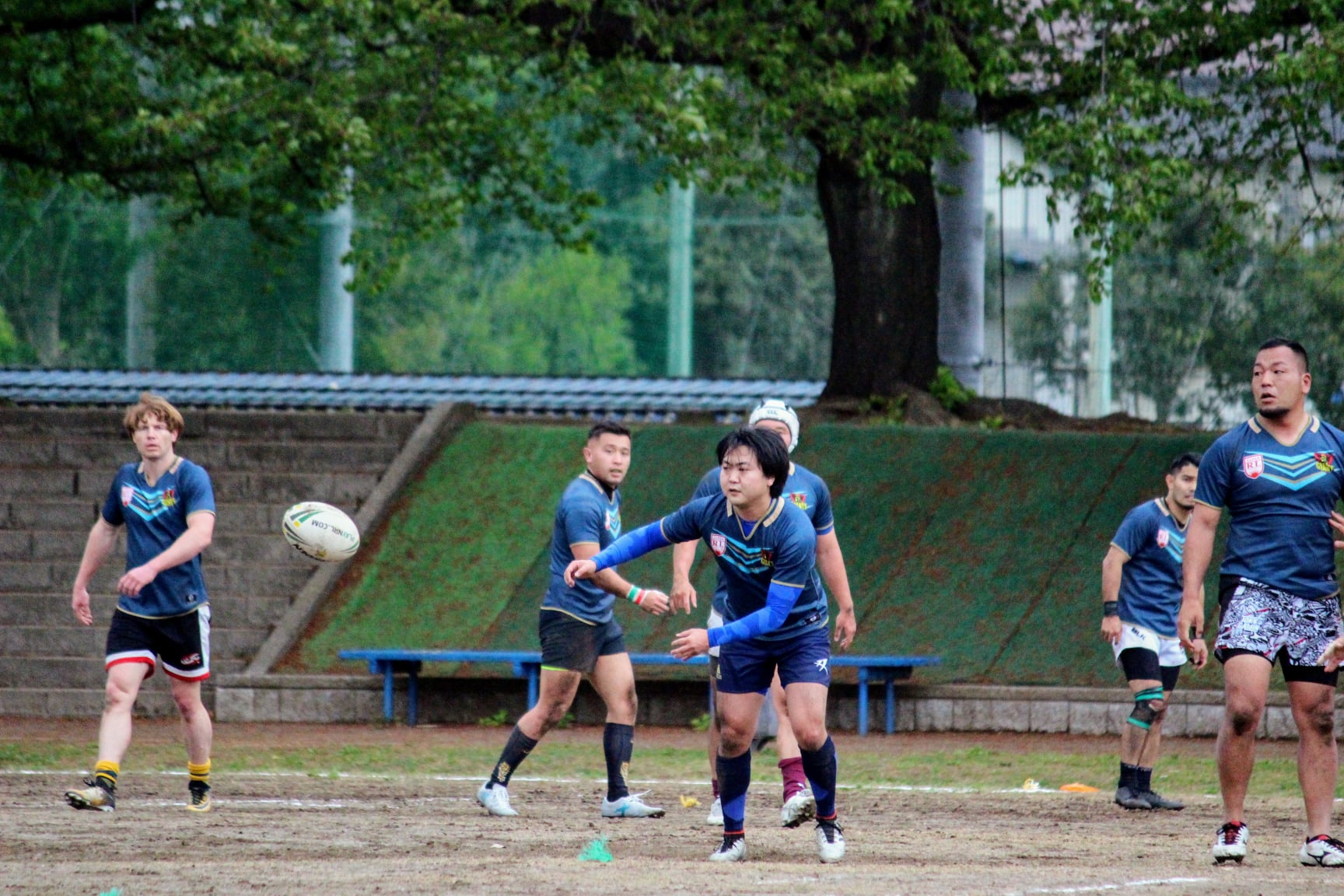 The Abiko Ducks will face the South Ikebukuro Rabbitohs this Saturday in Round Three of the Japanese National Cup : East Division.

The match, which will be the Ducks’ debut in the National Cup, is an important clash for both teams as they look to secure top spot in the East Division pool.

So far in the East Division, the Mitaka Spartans have defeated the South Ikebukuro Rabbitohs 30 – 28, whilst the clash between the Ducks and Spartans has been postponed.

Saturday’s clash between the Ducks and Rabbitohs will be played at Katsushika Niijuku Mirai Park in Katsushika City in Tokyo.

The Ducks, who are new to the National League, are based out of Chiba, east of Tokyo on the Island of Honshu. Captained by Yosuke Morita from the NEC Green Rockets (Top League), the Ducks are hoping to be a force in Japanese Rugby League.