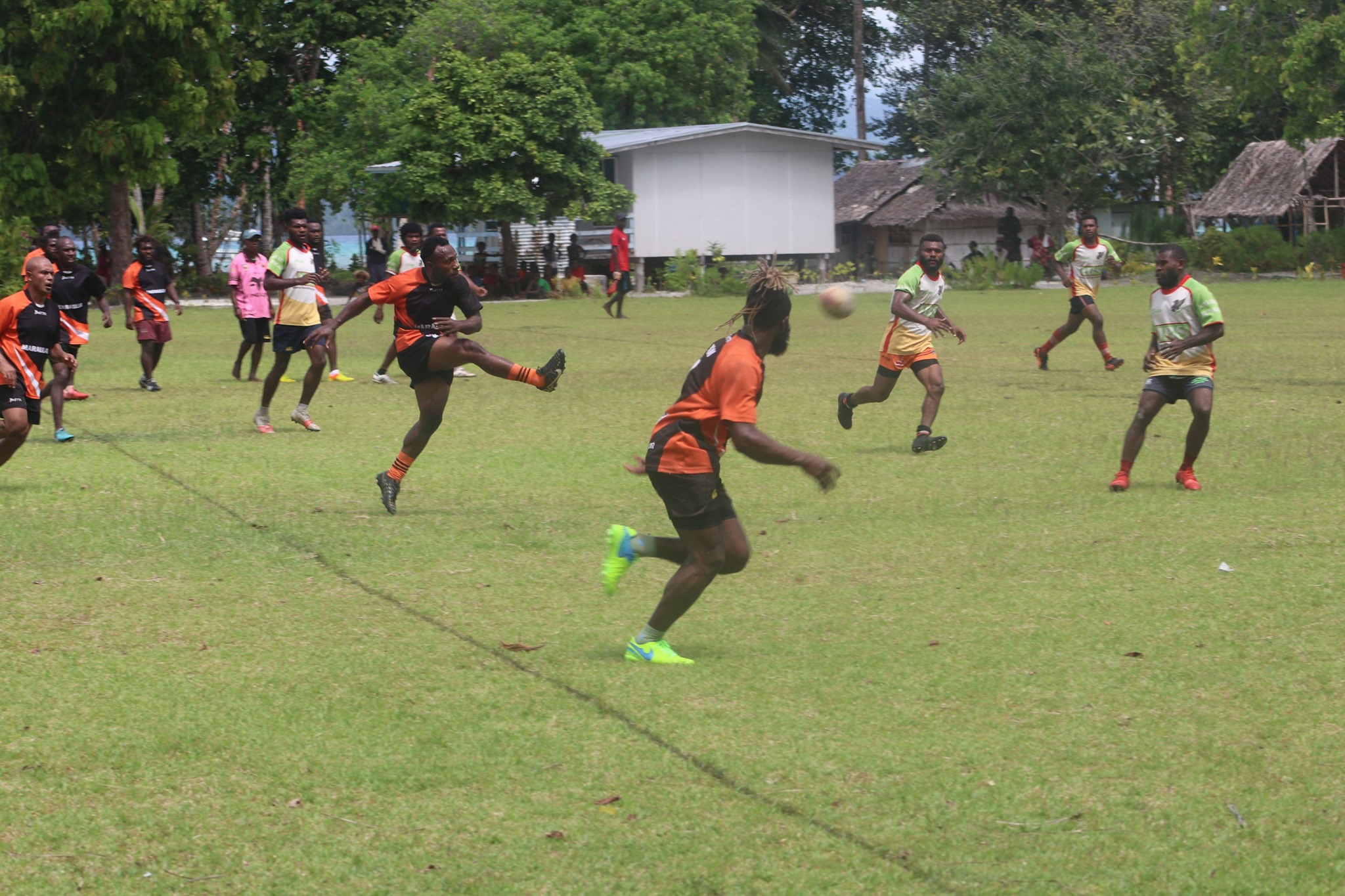 The Kavieng and Tikana teams have finished in a draw in the Final of the Kavieng District Rugby League 9s held over the weekend at the Tsoi Primary School Oval on Tsoilaunung Island.

The two day Nines event was run by the Kavieng Ruby League and New Ireland Rugby Football League, and featured teams from across the Kavieng Local Level Governments (LLG) including Lavongai, Tikana, and Murat.

The best players from the tournament will be selected for the Kavieng District team that will take part in the provincial selections later this year for New Ireland. The New Ireland representative team for Rugby League Nines at the upcoming PNG Games will be selected from those teams.

For the Namatanai District, on the eastern side of New Ireland, held their Nines tournament in in Konos back in March this year, featuring teams from Nimamar, Namatanai, Sentral Niu Ailan, Matalai and Tanir.

The Provincial Championship will be held in Namatanai on July 24/25 in the lead up to New Ireland Day celebrations.