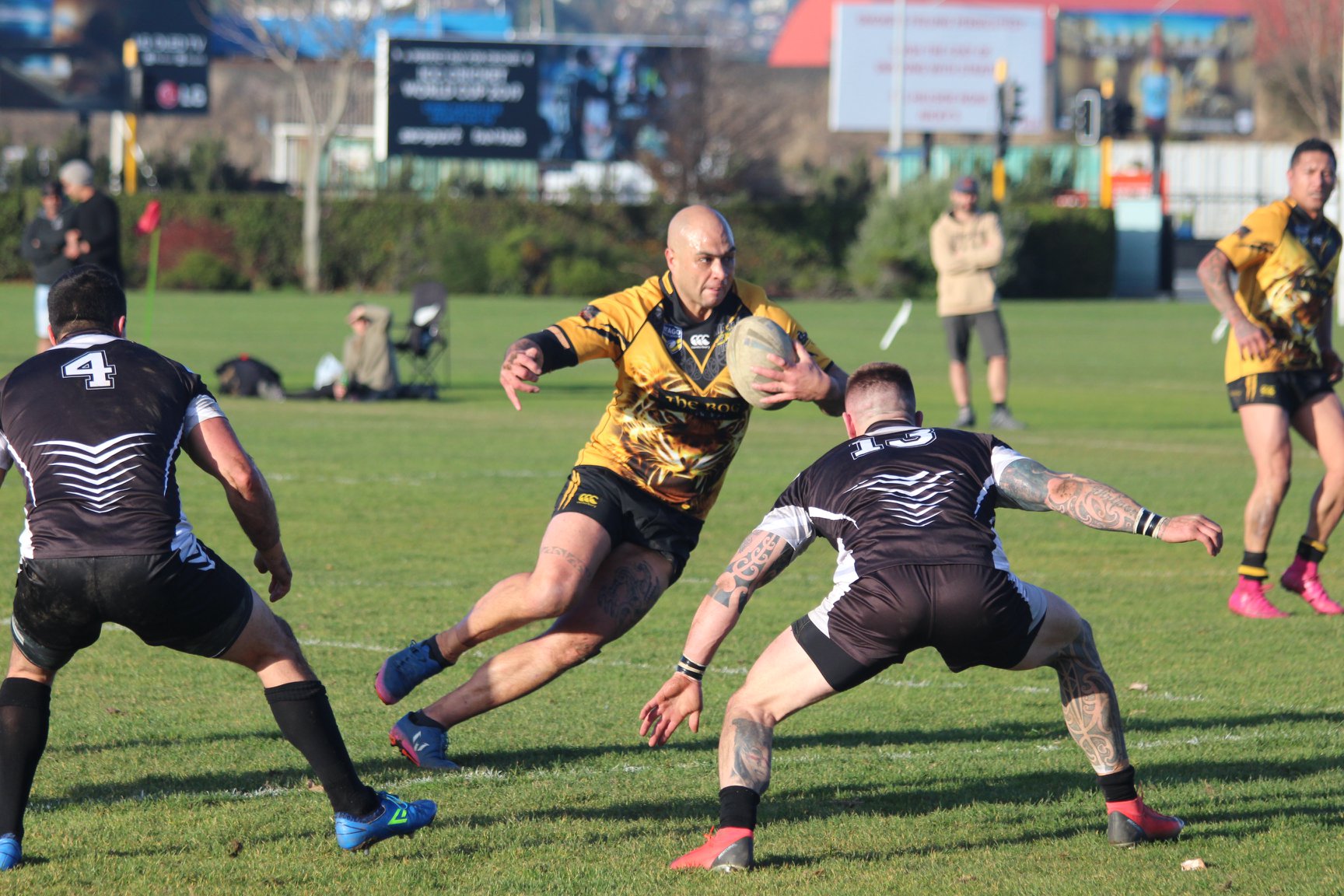 A new look Otago Rugby League Men’s Premiership kicks off this weekend, with Auckland based club, the Ponsonby Ponies joining the competition.

The new competition will feature five teams, with local clubs, the Kia Toa Tigers, Otago University, South Pacific Raiders and Waitaki Warriors joining the Ponies. Unlike previous season, which have consistent of the traditional one 80-minute game a weekend, the 2021 Otago Men’s Premiership will see games comprise of two (2x) 30-minute halves, with each team playing two matches per day. The new format was created in consultation with local clubs to allow the Rugby League season to take place between other local sporting competitions, and allow more players to get a run each weekend for the clubs.

2020 Otago Grand Finalists, the Kia Toa Tigers and University will face the visiting Ponsonby Ponies in their first two games of the 2021 season.

All matches for the opening rounds will be played at Kensington Oval.

The 2021 Otago Grand Final will take place on August 14, with the top two teams qualifying. All teams will play eight games prior to the Grand Final.