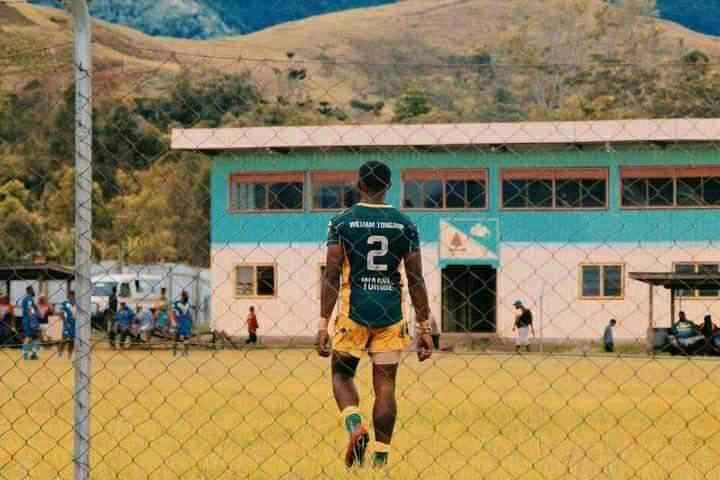 Mioks, Tumbe and Lahanis get the wins in Sunday’s regional Digicel Cup matches

Round Seven of Papua New Guinea’s top club competition was the first to see games taken outside of Port Moresby and Lae in 2021 and for the Enga Mioks, Waghi Tumbe and Rabaul Gurias (on Saturday) the opportunity to play at home proved to be a huge boost to the clubs.

Only the Kimbe Cutters failed to convert home ground advantage, with the New Britain based franchise going down 18 – 16 to the Goroka Lahanis.

The win was only the Lahanis second for the season, but was enough for the club to leap the Cutters on the Digicel Cup ladder.

In the other regional games, the Enga Mioks won their first game of the season, defeating the Central Dabaris 24 – 16, whilst the Waghi Tumbe defeated the Mt Hagen Eagles 22 – 10 to solidify their top four spot.