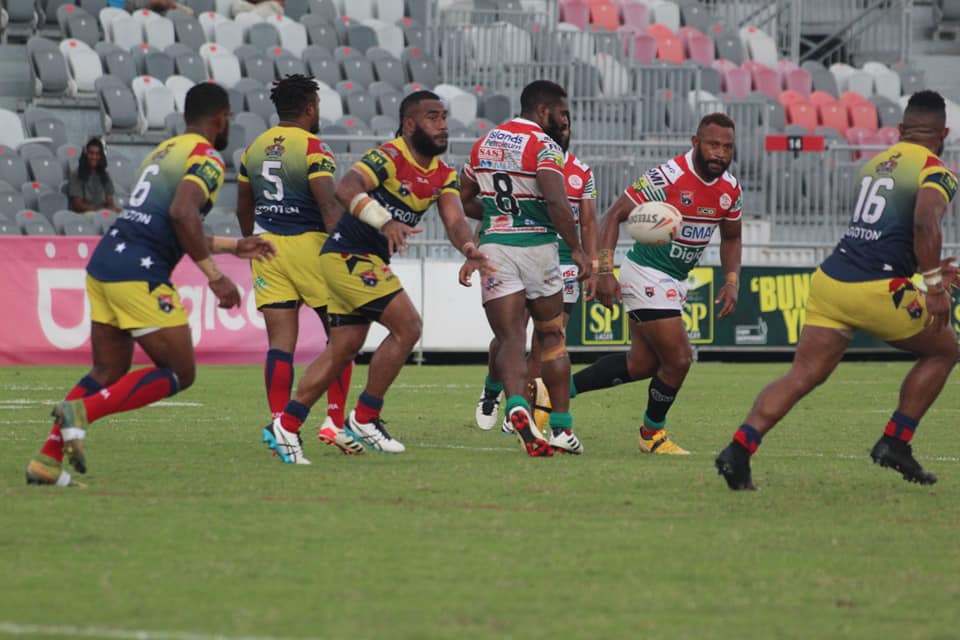 The Hela Wigmen are set to return home to the Southern Highlands Province in 2022 after work on build their new Stadium officially kicked off.

The defending Digicel Cup Premiers have been unable to play at home since the 2018 season, after the PNG National Rugby League Competition (PNGNRLC) committee deemed their home ground as not being up to playing standards expected in the National Inter-City competition.

The Stadium, which will be based in the province’s capital, Tari, is set to be one of the best stadiums in the Southern Highlands, with a capacity of at least 5,000, and is based upon the National Football Stadium design.

The Stadium has been co-funded by franchise owner Kumul Petroleum Holdings Limited (KPHL) and the Hela Provincial government at a cost of K10 million.