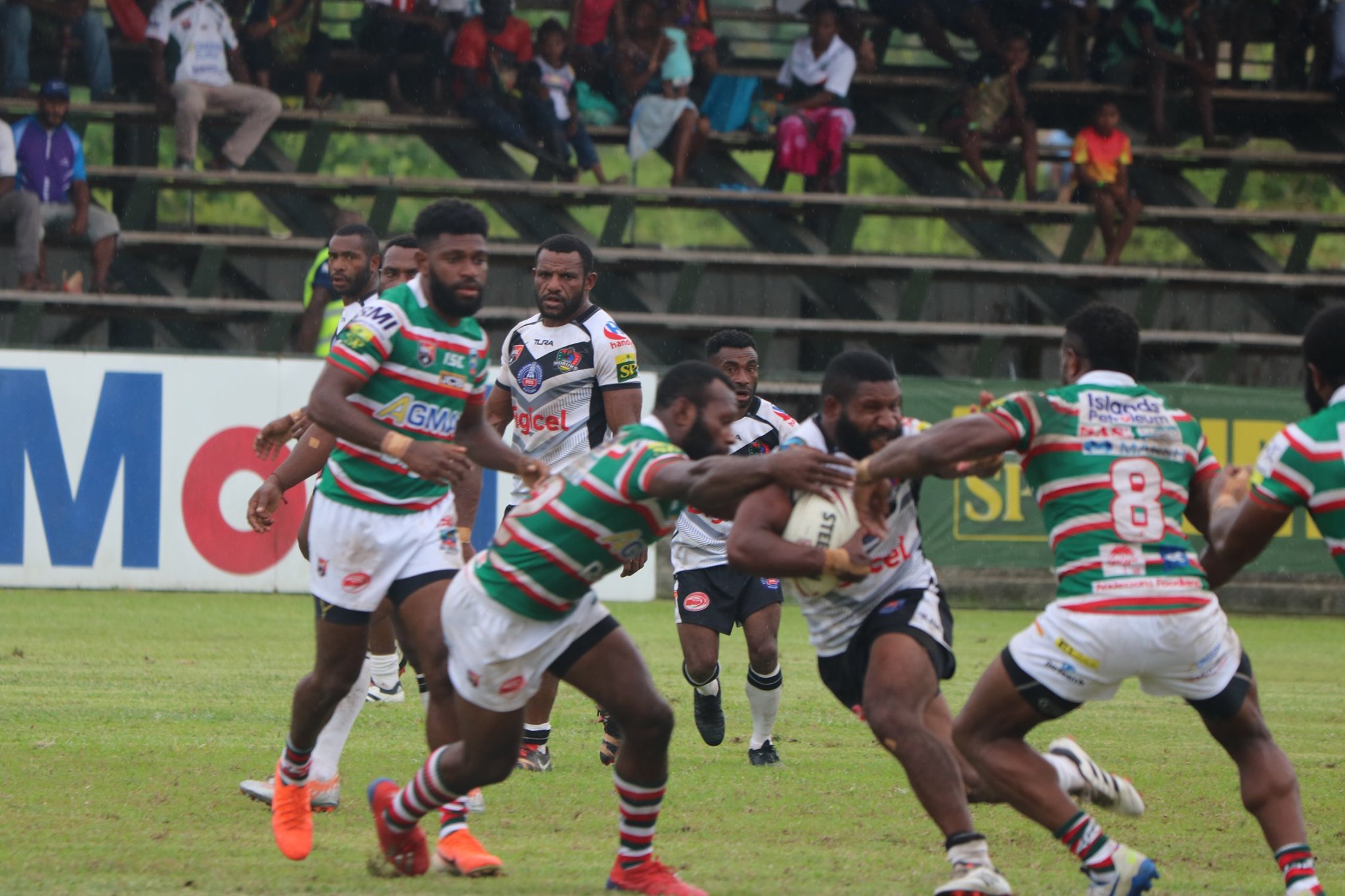 Digicel Cup matches move to Enga, Jiwaka and New Britain for the first time in 2021

After the first six rounds of the competition were held exclusively at the National Football Stadium (NFS) in Port Moresby and Lae Rugby League Oval, the change provides a welcome boost to a number of team’s Finals chances as teams not only get to play at home for the first time this season, but can also host crowds.

As part of the agreement between the PNGNRLC and National Control Centre crowds at Minj, Johnson Siki Oval, Kalabond Oval, Humphrey’s Oval will be limited to 40% capacity, whilst the capacity at the NFS in Port Moresby, which will host two Digicel Cup matches this round, will be at 30%.

The change in venues means only one Digicel Cup match will be played on Saturday this week, when the Rabaul Gurias host Gulf Isou at Kalabond Oval in an important match for both teams at 2pm.

Sunday will see the Waghi Tumbe face the Mt Hagen Eagles in Minj, the Enga Mioks host the Central Dabaris at Johnson Siki Oval, Kimbe Cutters taking on the Goroka Lahanis at Humphrey’s Oval all at 2pm. At the NFS, the Port Moresby Vipers will face the undefeated Lae Tigers at 12:30pm on Sunday, before the Mendi Muruks face the Hela Wigmen at 3pm.