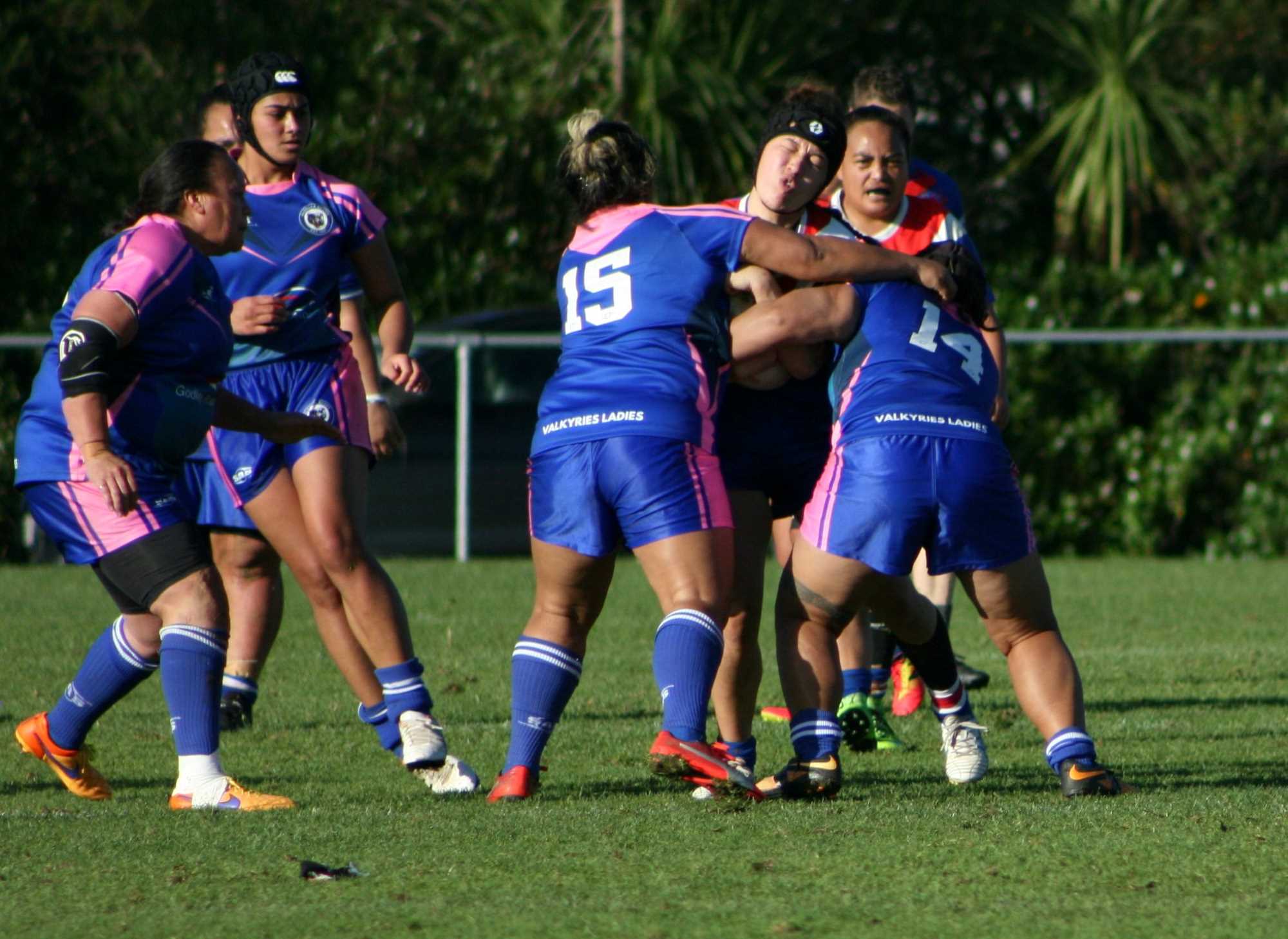 Ponsonby and Te Atatu meet in a loser-goes-home match at Victoria Park, with the winner advancing to next week, while Pt Chevalier host Richmond, with the loser getting a second life and playing the winner of Ponsonby v Te Atatu next week.

Manurewa have the bye due to qualifying through as the top seed.

Down in the Championship competition the regular season continues, with ladder-leading Taniwharau taking on Marist.

High-flying Manurewa travel to play Otara, Glenora shoot for back-to-back wins when they take on Tuakau and Howick head over to Manukau to face the Magpies.