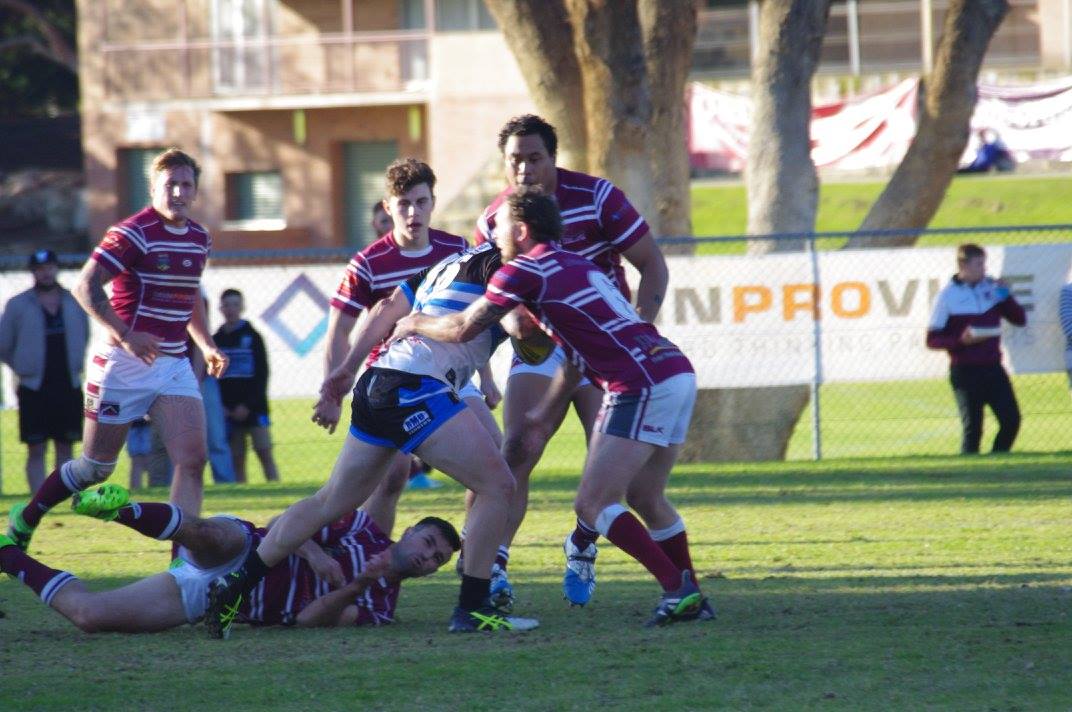 The North Beach Sea Eagles have solidified their spot at the top of the NRL WA Fuel to Go & Play Men’s Premiership with a strong 40 – 12 win over the Rockingham Coastal Sharks at The Kwinana Local Stadium over the weekend.

In the first round back since the Perth COVID shutdown, the Sea Eagles continued the form they displayed before the break, securing their third win in a row and moving into outright first on Premiership points.

Meanwhile in the other Men’s Premiership match played over the weekend, the Joondalup Giants recorded their third win of the season, knocking off the South Perth Lions 26 – 6.

In the All Flags Signs & Banners Women’s Premiership, all matches were cancelled due to bad weather.