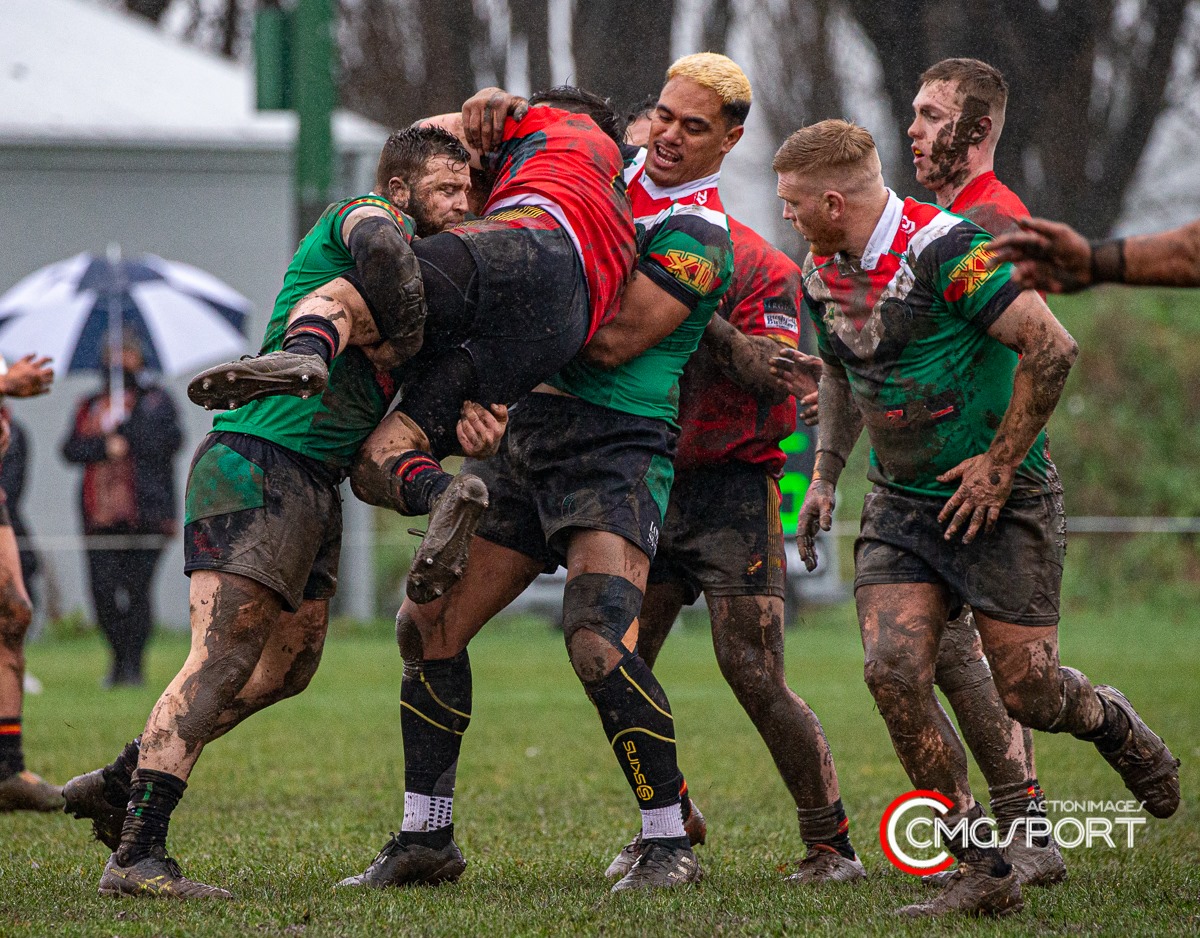 The Halswell Hornets have sent a warning shot to the rest of the Canterbury Men’s Premiership teams after the team handed the Linwood Keas their second loss of the year.

The third placed Hornets came from behind to defeat the defending Premiers 24 – 16 and allow the Hornby Panthers to reclaim top spot on the competition ladder following their 38 – 26 win over the Eastern Eagles.

In other matches, the Northern Bulldogs defeated the Celebration Lions 32 – 18 at Murphy Park, converting an eight-point halftime advantage into what may prove a season-defining victory for the Frank Endacott-coached side.

Fourth-placed Celebration and fifth-placed Northern are now level on twelve premiership points, with the Lions comfortably ahead on for-and-against, but with the Lions taking on the Keas in the final round, there is an opportunity for the Bulldogs to leap-frog them if they beat the currently winless Papanui Tigers.

The Eastern Eagles have a slight chance of making the Finals if both the Bulldogs and Lions lose next week and the Eagles can beat the out-of-contention Riccarton Knights.