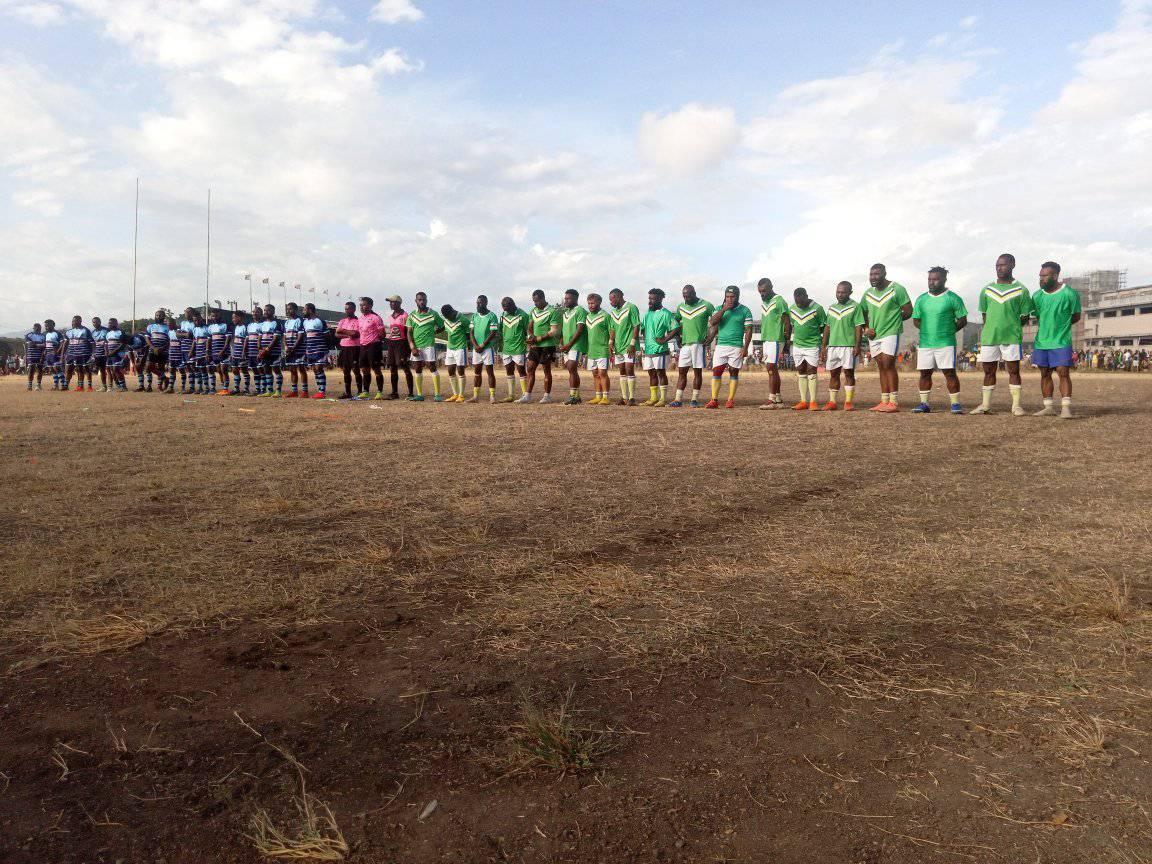 The Gateway Sharks have defeated the Giburi Raiders to win the 2020/21 Morata Off-Season Rugby League Grand Final held over the weekend at Kone Tigers Oval in Port Moresby.

Sharks winger, Alex Maino, gather possession after a successful charge down to score the match winning try in the final minutes of the game and hand the Gateway Sharks the win.

In a tight final, it took until the 33rd minute for the first points to be scored when Gateway centre, Alex Auro, crossed. The Raiders hit back just before halftime to give Giburi a 6 – 4 lead at the break, which is where the score remained until Maino’s try in the 75th minute.

Meanwhile in the Women’s Grand Final, the Community Hall Tigers defeated the M2 Mumuts 4 – 0 to win the 2020/21 title.