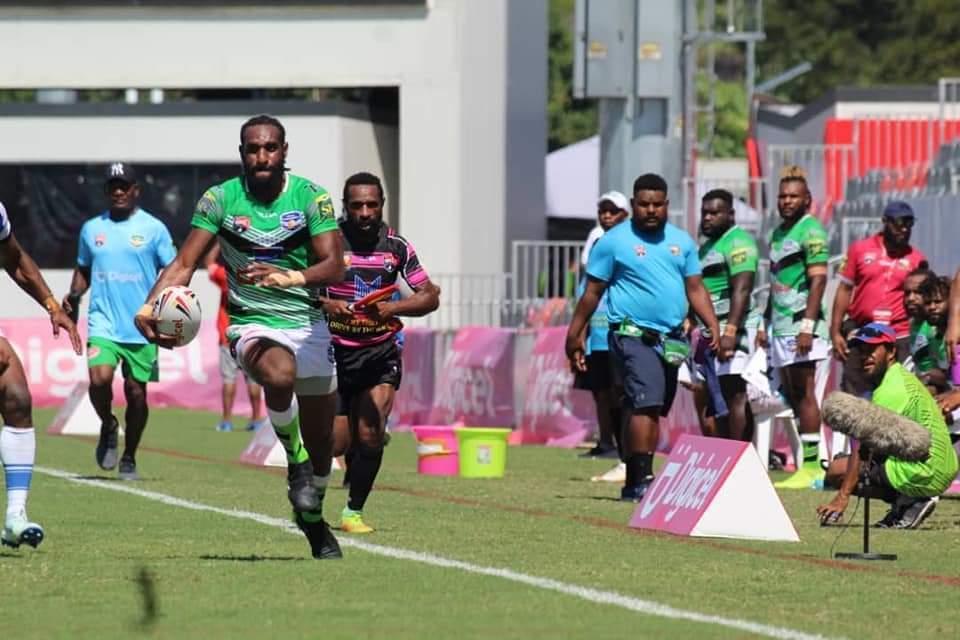 The Gulf Isou have kept their 2021 Digicel Cup Finals hope alive following a tight 18 – 16 win over the Kimbe Cutters at the National Football Stadium.

The loss, which is the Cutter’s fifth from six starts, has all but ended the New Britain based team’s chances of playing Finals, with the club needing to win all their remaining matches and have results go their way.

In a see-sawing affair, the Cutters has their chances to win the match in the second half, with the tean leading 16 – 8 at one stage.

The late charge by the Gulf Isou sees the team move to five Premiership points, equal to the sixth placed Vipers (who play on Sunday).