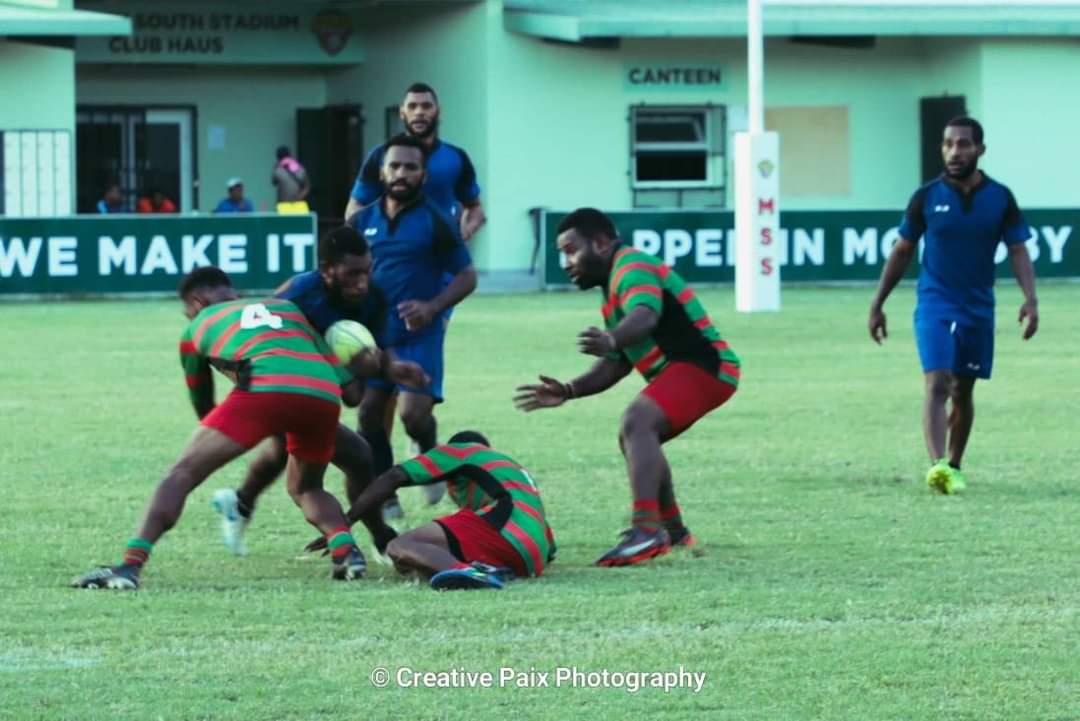 The L&A Kaugere Bulldogs will be looking to keep their undefeated start to the 2021 Moresby South Rugby Football League (MSRFL) Men’s Premiership going when they take on the Gabutu Dragons at Moresby South Stadium this Sunday.

Trailing them are the Southern Sons on nine Premiership points, whilst the Subcity Raiders, IPI Kone Eagles, Six Mile Crows and Koro Souths all sit on eight points.

The congested top eight sets up some important match ups in Round Six, with the IPI Kone Eagles taking on the Southern Sons, whilst the Subcity Raiders face off with the 6 Mile Crows.