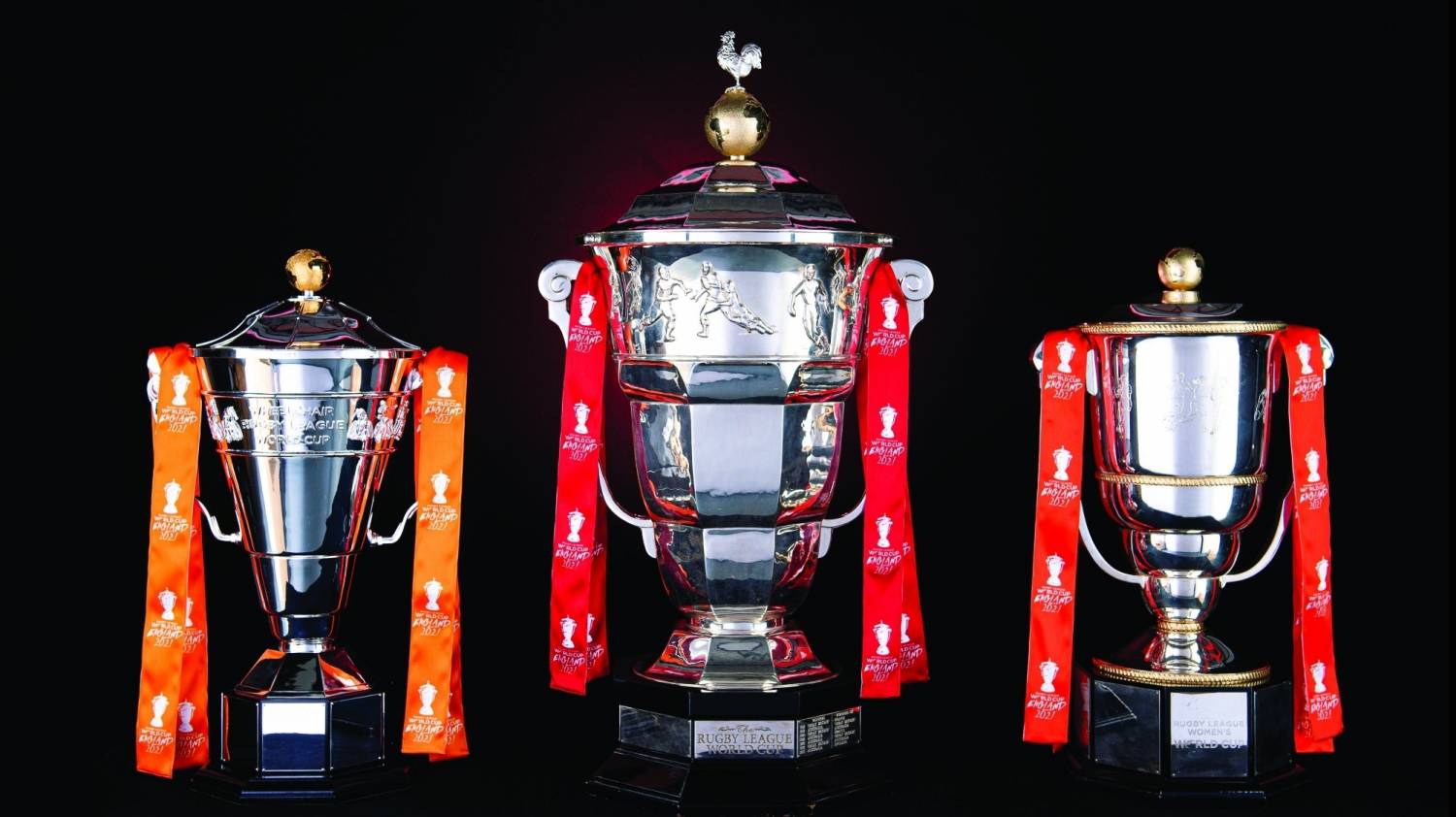 International Rugby League (IRL) has agreed to nominate Federation Francaise de Rugby XIII (FFRXIII) as “preferred hosts” of 2025 IRL World Cup (RLWC2025). The mandate allows FFRXIII a period of time to work with IRL and the French government to prepare and assess a business plan that will allow the government to support the hosting of the world cup in France.

FFRXIII president, Luc Lacoste announced their plans at a media conference and outlined the committee that will lead the preparation of the proposal. The committee will be led by Michel Weiner, Director of development for major events at La Poste. Joining M Weiner on the committee will be Soisic Le Bourg, an experienced marketing and commercial director and Robert Zarader, an expert in public affairs and communication. They will be supported by former French captain and current secretary general of the federation, Dominique Baloup plus the President, Luc Lacoste.

The plan is to organise four competitions with an increase on the 2021 number of participating teams. They are proposing to host men’s, women’s and wheelchair competitions plus, for the first time ever, a junior competition.

IRL secretary general, Danny Kazandjian has already visited the government along with M Lacoste and colleagues and is extremely encouraged by the reception received. He commented “IRL has worked very closely with M Lacoste and his team to make the initial presentations to the French government. We are encouraged by their response and have agreed that France are the preferred candidates for the organisation of RLWC2025.

“We continue to support the development of a compelling business plan and presentation to the government, and we believe that for many reasons, France will be able to deliver the largest World Cup ever.”

IRL has previously outlined that the organisers of RLWC2025 will be announced in Autumn 2021.