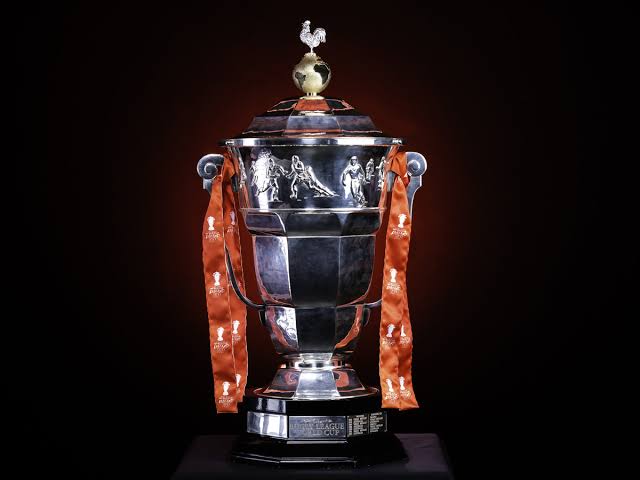 The French Rugby League Federation has officially declared its intention to bid for the 2025 Rugby League World Cup, taking it back to the country that founded the tournament in 1954. It was last played in its entirety there in 1972.

Speaking in Paris, Président de la Fédération Française de Rugby à XIII, Luc Lacoste, commented: “After the 2024 Paris Olympics, we are preparing for the Rugby League World Cup in 2025 with a major bid that brings together the men’s, women’s, wheelchair and youth events.

“At the heart of this great project is a strong message, ‘sport for all’ which will be reflected, first and foremost, in the choice of host cities and regional metropolitan partners, stadiums, large and small, as well as affordable prices. We will lever the economic and tourist attractiveness of the country as well as a societal and environmental dimension.”

Lacoste added: “We intend to incorporate the past with the present for a permanent transmission of this heritage to the next generations. We have appointed Michel Wiener as Directeur Exécutif du Comité d’Organisation France 2025 who has 33 years’ experience as CEO with the La Poste group specialising in marketing and communication, and a wide knowledge of the sport sector.”

Also on the organising committee are Soisic Le Bourg, who has 18 years’ experience in sport marketing and ticketing; Robert Zarader, a business and communications director and member of the GIP board of France 2023; and Dominique Baloup, a school principal and former captain of the French Rugby League team.

The aims and objectives of the 2025 Rugby League World Cup bid are under the banner: