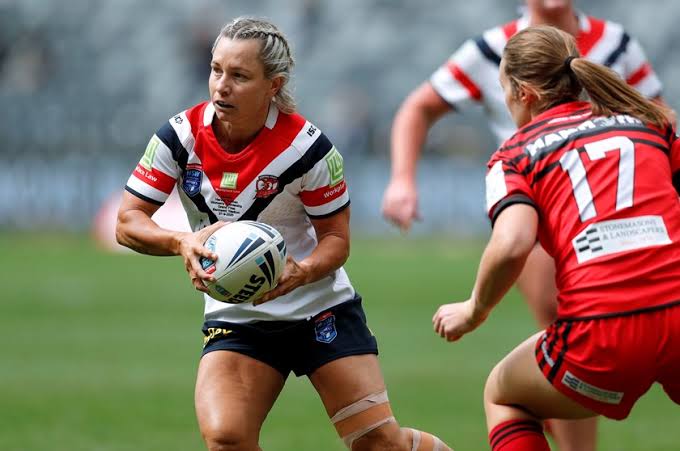 Originally planned as a top six Finals Series, the COVID-19 lockdown in Sydney and the upcoming start to the NRLW season has resulted with the top two teams from the regular season progressing straight to the Grand Final.

As a result the highly fancied Cronulla Sharks and newcomers Helensburgh join the Wests Tigers and St Marys in having their seasons cut short.

The Grand Final is scheduled to be played at Leichhardt Oval on July 24.

The 2020 NSW Women’s Premiership was won by the Central Coast Roosters who defeated the Morth Sydney Bears 16 – 10.