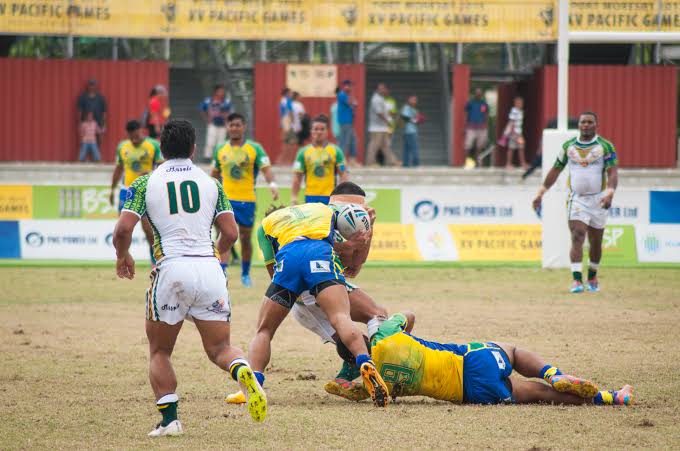 The 17th Pacific Games will now take place on the later date of November 19 – December 2 2023 after the Pacific Games Council approved the request from the Solomon Islands organising committee.

The council announced the approval after consultation with the 22-member Pacific Games Associations and the respective Oceania Federations for the sports on the Games programme.

The revised date was requested by the Solomon Islands organising committee after COVID-19 had impacted the original venue construction programme.

The 2023 multi-sport tournament will feature 24 sports, including Rugby League Nines, with the Honiara Games to be the fourth time Rugby League has featured as a Medal event.

Rugby League was first played at the Pacific Games in 2007 in Apia, Samoa with Fiji defeating the Cook Islands in the Sevens Final.

Rugby League Nines was officially introduced in 2015 in Port Moresby, when Papua New Guinea claimed Gold and was expanded in 2019 in Apia, with a Women’s medal event added.