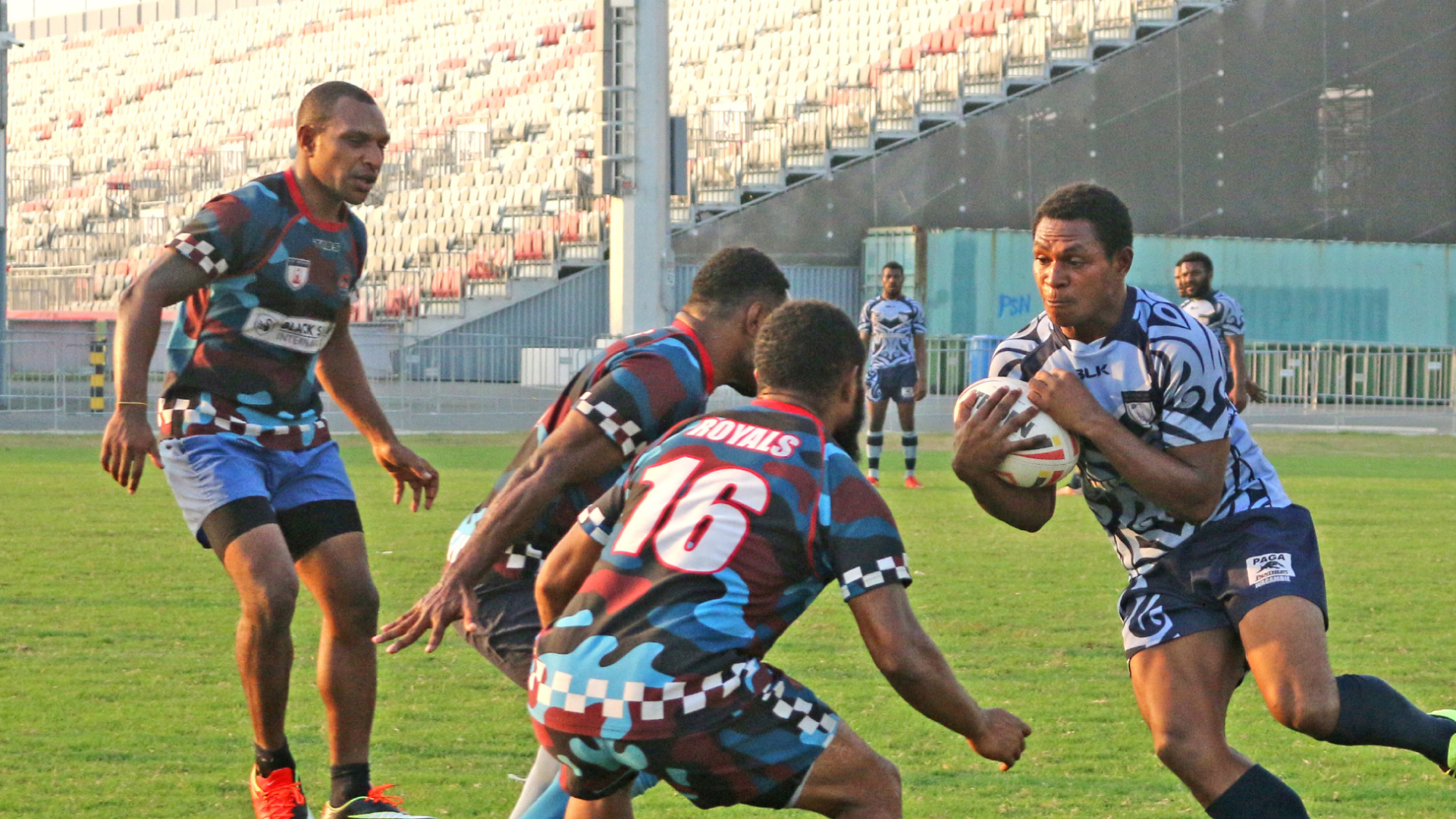 After two weekends and four days of action, the Finalists for the 2021 Port Moresby Rugby Football League (POMRFL) Men’s and Women’s Nines have been decided.

In the Men’s competition, the top twenty-four teams have qualified for the respective Cup, Plate and Bowl Finals. Each Finals Series will feature eight qualifiers, with each round of Finals (Quarters, Semis, Grand) to be knock-out.

In the Women’s competition, the Royals will play the Paga Panthers in the Cup Final, whilst Sisters will play Souths for the Plate and Magani will face the Hawks for the Bowl.

The Port Moresby Rugby Football League (POMRFL) pre-season Nines tournament featured thirty-two teams in the Men’s competition, and an additional eight in the Women’s. Each of the POMRFL’s fourteen registered clubs will enter three teams (2x Men’s, 1x Women’s) into the competition, with the remaining spots in both competitions set to be invitational sides from across the Central Province of Port Moresby.