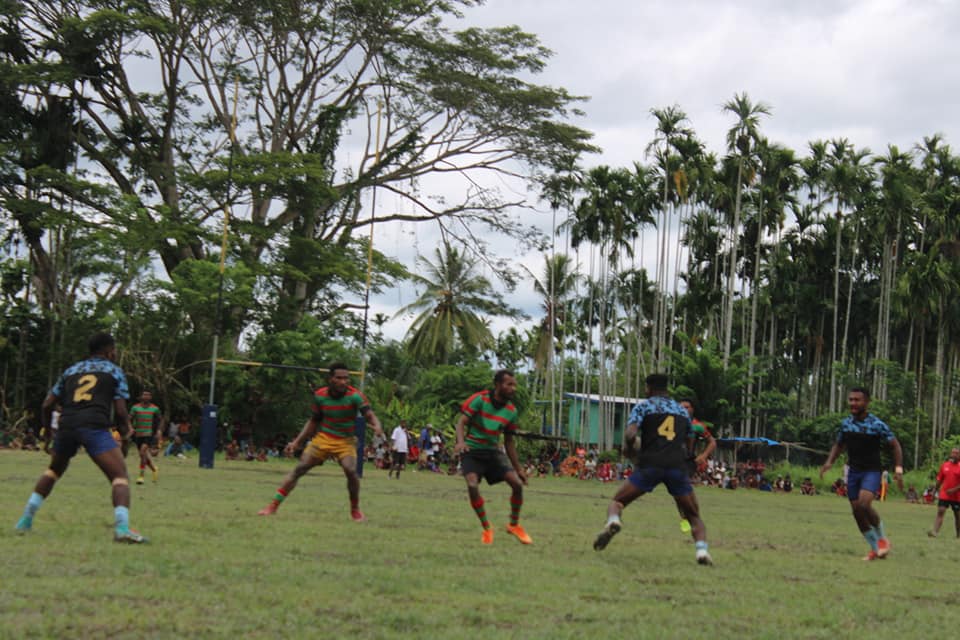 Twenty-one teams have confirmed their entry to the first leg of 2021 Hiritano Super Nines which is set to kick off at Bereina Station on Friday, July 23.

The Hiritano Super Nines is a Rugby League circuit based in the Central Province of Papua New Guinea, and will feature six legs for the 2021 season, with events to be played down the Hiritano Highway at towns like Bereina and Veifa’a.

The Bereina Leg is set to feature teams from Kairuku, Port Moresby and Mekeo, with up to 32 teams to be accepted for the first leg.