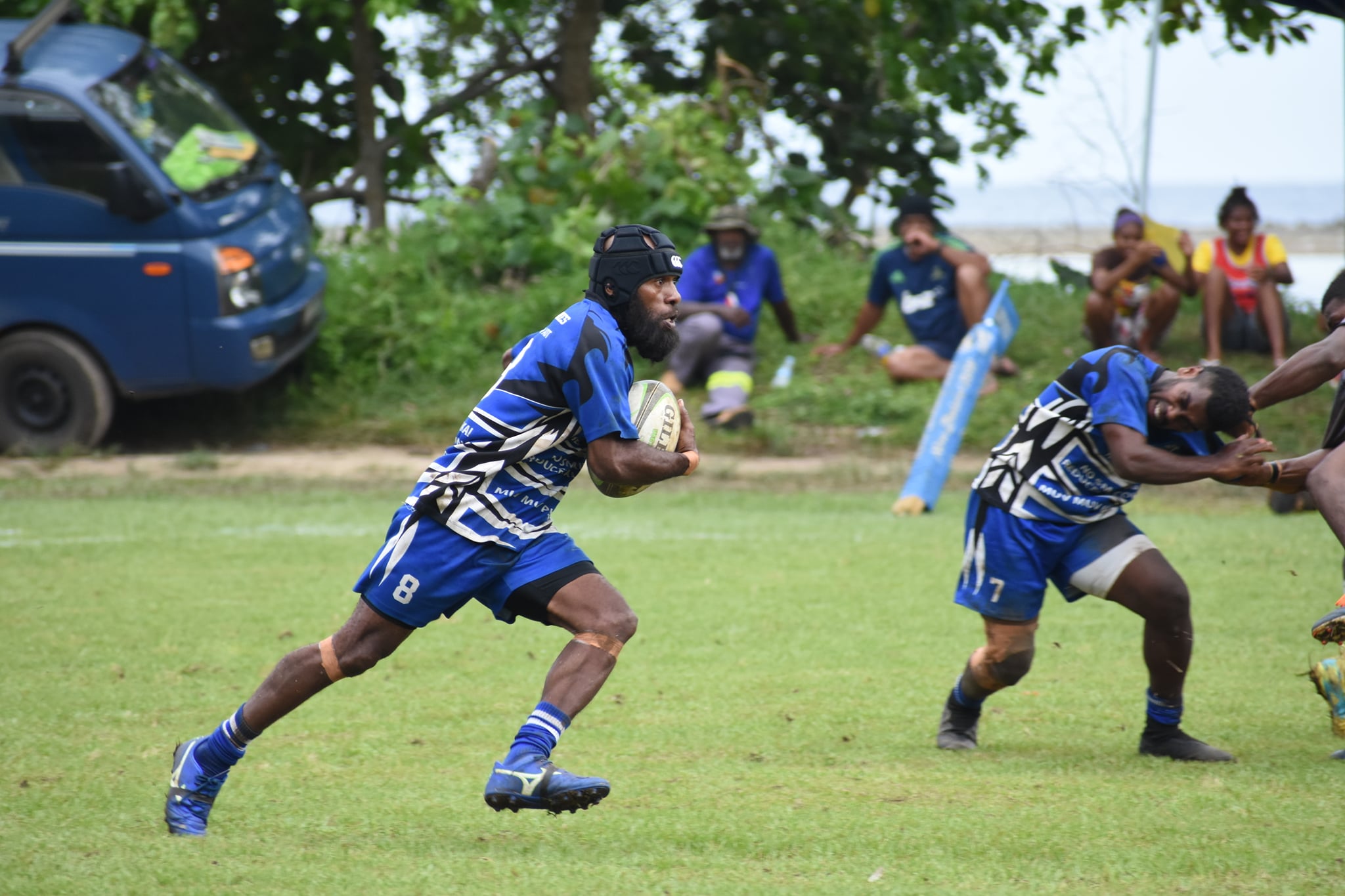 The Vanuatu Police Forces teams have moved into second place in both the Port Vila Men’s and Women’s Championships, following large wins over their respective opponents on the weekend.

Playing Blacksand in both competitions, both Police Forces squads recorded 40 – 0 wins over the Diamonds, allowing the Men’s team to solidify their spot at the top of the Men’s Championship, whilst the Women leapfrogged the Port Vila Warriors temporarily.

In the other matches played over the weekend, the University of South Pacific (USP) Ruggers again continued to show they will be a threat in 2021, knocking off another opponent in successive rounds, whilst the Uluveou Sea Lions were too strong for foundation club, the Mele Eels at the Erakor Village.