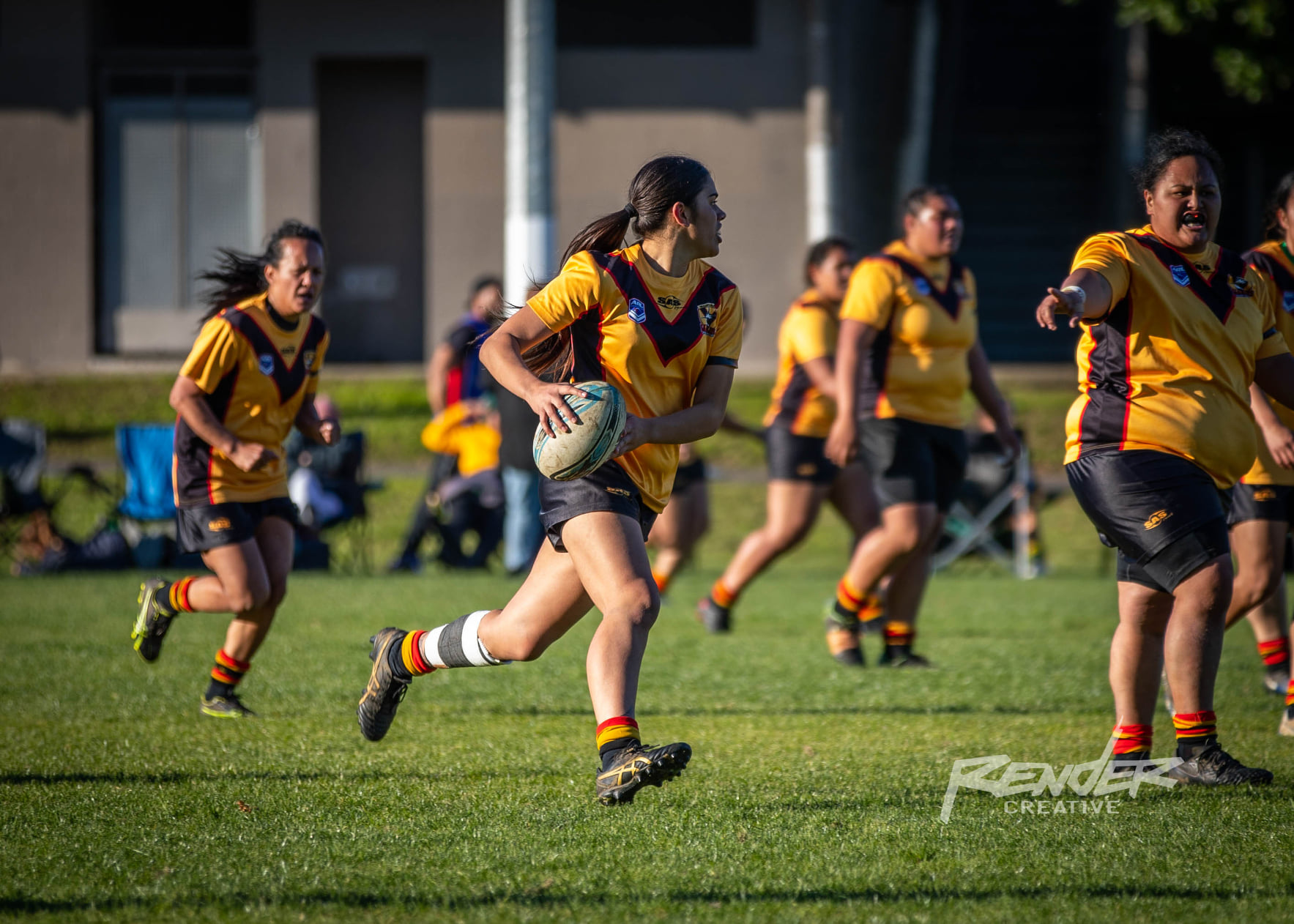 Match reports from Round 9 of the Auckland Women’s Competitions, played on July 2-4.

AUCKLAND WOMEN’S PREMIERSHIP:
Pakuranga 4 lost to Richmond 28
Richmond picked up their fourth win of the year under lights on Friday night. The match saw former Kiwi Fern and Richmond club legend Tasha Tapu return to the field for the first time in several years, scoring a try on the wing. Kiwi Ferns centre Jules Newman was a standout in the win.

Pt Chevalier 26 lost to Manurewa 28
Lexi Kiriwi got over for three tries as Manurewa edged past their nearest ladder rivals, Pt Chevalier, to remain unbeaten in 2021. The Marlins led at the break but had to survive a comeback from the Pirates in the second spell. Middle forward Toru Arakua was outstanding in the win.

Te Atatu 6 lost to Ponsonby 60
Ponsonby proved too strong for Te Atatu in the final Premiership game of Round 9, with fullback Mele Hufanga’s three-try showing among the highlights. The win keeps Ponsonby in third position on the ladder.

AUCKLAND WOMEN’S CHAMPIONSHIP:
Manukau 4 lost to Marist 18
Christina Mariner and Nala Lousiale’s try-scoring doubles did much of the damage for Marist as they got past Manukau at Moyle Park. Marist led 4-0 at the break before finding their attacking mojo in the second stanza.

Manurewa 26 defeated Taniwharau 24
Sixteen unanswered points in the second half saw Manurewa record a gutsy come-from-behind victory and hand Taniwharau their first loss of the year. Manurewa were down 24-10 at the break but powered back into the contest and scored the winning try with two minutes to go through Lesalle Lefale. Grace Tautuhi scored a double in the win.

Tuakau 10 lost to Otara 36
The Scorpions jumped to eight competition points with victory over Otara, putting them even with both Manukau and Marist in the race for a top-four spot.

Howick 68 defeated Glenora 12
Kelly Alexander ran in five tries on her way to Player of the Match honours as Howick powered past Glenora for their seventh win of the season. The win ensures Howick remain second on the competition ladder.