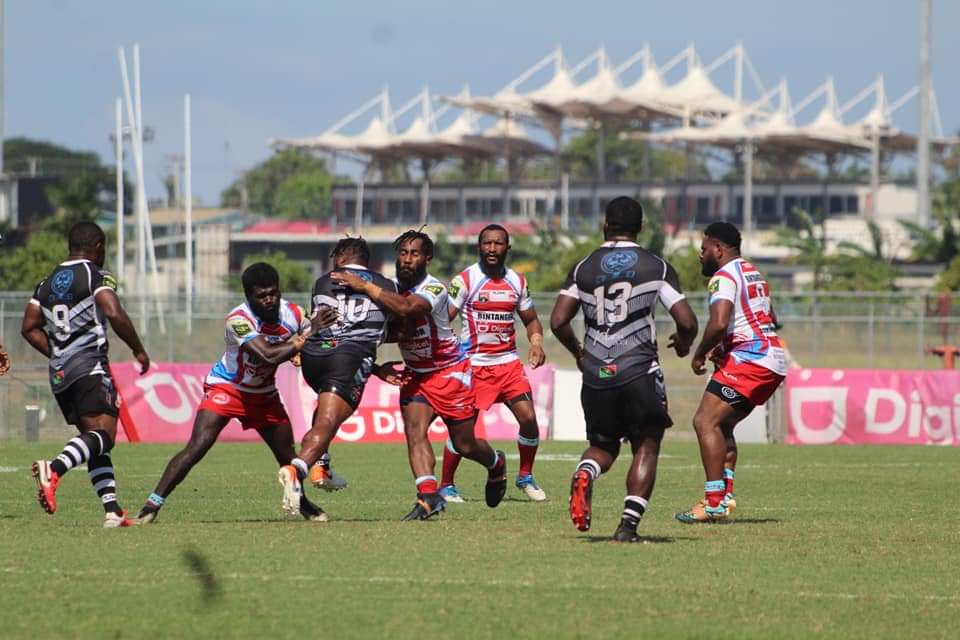 The Goroka Lahanis have ended the Mendi Muruks undefeated start to the 2021 Digicel Cup in a thriller at the National Football Stadium on Sunday.

The last placed Lahanis pulled the upset of the round with a 21 – 20 win over the Muruks in the National Capital to record their first win of the season.

The two teams were inseparable for most of the match, with only two points separating the sides at halftime and the lead swapping multiple times.

Despite the lost the Muruks will remain third on the Digicel Cup ladder.