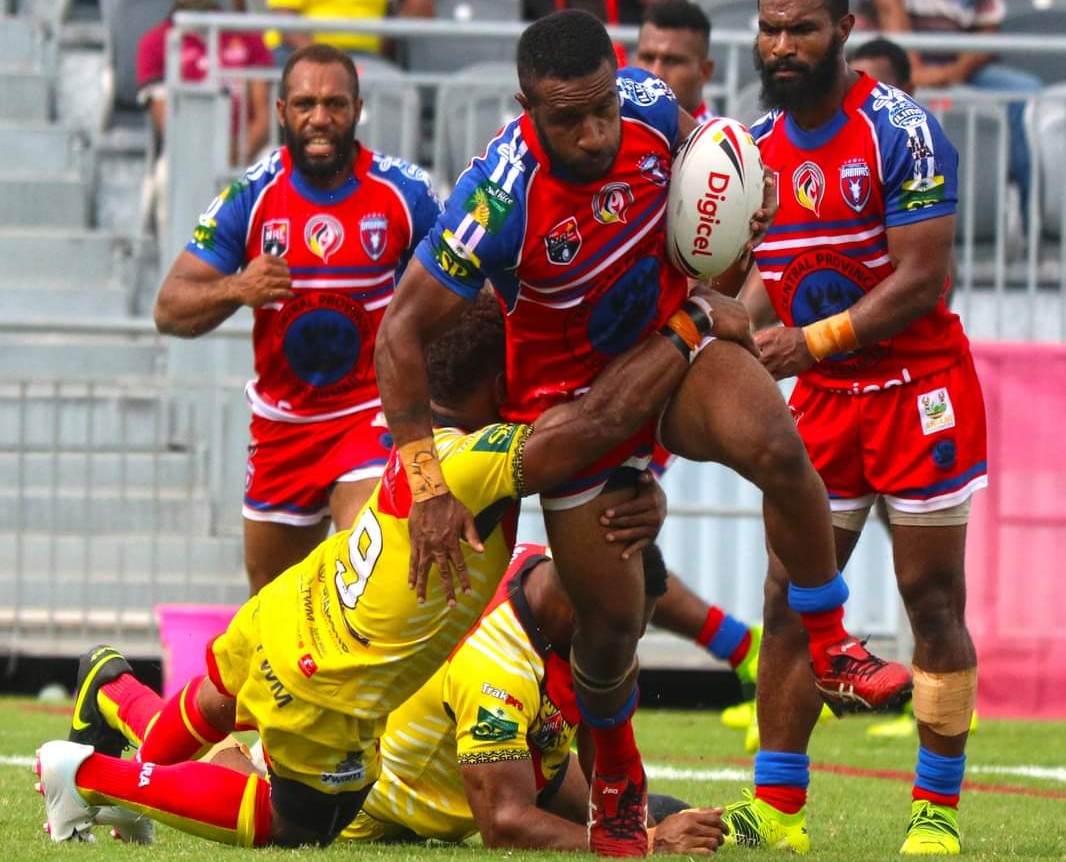 Local derby between Vipers and Dabaris finishes in a draw

Trailing 12 – 0 at halftime, the Central Dabaris have fought back to draw with the Port Moresby Vipers in today’s Digicel Cup match at the National Football Stadium.

The latest edition of the local derby between the National Capital District and the Central Province was again a thrilling affair with the Dabaris scoring the equaliser in the 80th minute.

The draw is the Dabaris second for 2021 and sees the club on four Premiership points after the first five rounds.

The Vipers move to five Premiership points, but their spot in the top five will be at risk pending other results this round.