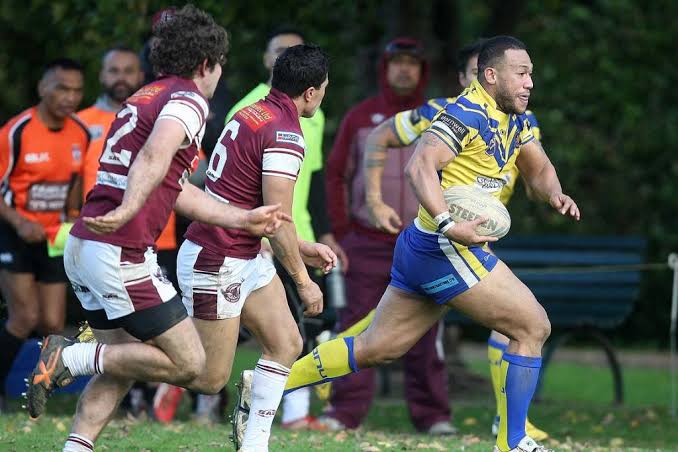 FOX MEMORIAL PREMIERSHIP:
Mt Albert 40 defeated Glenora 6
The Lions have clawed their way to within a point of second place after a resounding victory over Glenora. Mt Albert led 18-0 at the break and found another gear in the second spell, with standoff Josiah Afu among the stars, making the most of a solid platform laid by his forwards.

Marist 16 lost to Pt Chevalier 34
Dylan Tavita crossed twice for Pt Chevalier as they stretched their 2021 unbeaten run to 12 games. The Pirates led 14-4 at the break before chipping in with a further 20 points in the second stanza.

Bay Roskill 64 defeated Mangere East 16
Both Xavier Tutaki and Junior Ratuva scored hat tricks for Bay Roskill as they powered past Mangere East at Blockhouse Bay Reserve. Centre Josh Tanielu helped blow the scoreline out with a pair of tries and 18 points off the boot.

Howick 26 lost to Otahuhu 28
Otahuhu leapfrogged Howick to assume fourth position on the ladder with a two-point victory over the Hornets at Paparoa Park. Howick threatened a late comeback but fell just short, having been behind 22-10 at one stage earlier in the match.

FOX CHAMPIONSHIP:
Otara 18 lost to Hibiscus Coast 25
A masterclass from playmaker Nathan Ashe saw Hibiscus Coast edge past Otara, with the former St Helens player scoring three tries and kicking a field goal. The victory came a week after the Raiders had lost to Otara in the final round of the Qualifiers.

Papakura 14 lost to Manukau 32
Manukau halves Samuel Nati and Raven Togiafofoa scored five tries between them as the Magpies got past Papakura at Prince Edward Park. Manukau led 14-4 at the break before running away with the contest, with Nati scoring three times and his playmaking partner twice.

Pakuranga 22 lost to Richmond 48
A dominant second half saw Richmond overcome Pakuranga, in a match where the Bulldogs had led just 14-10 at the break. Prop Sione Ngahe was a standout for Junior Fiu’s side, while hooker Jaelin Murray and standoff Paul Roache were also impressive.

SHARMAN CUP:
Waitemata 26 lost to Papatoetoe 46
The Papatoetoe Panthers kivked off their Sharman Cup campaign with a strong win against the Seagulls in Waitemata.