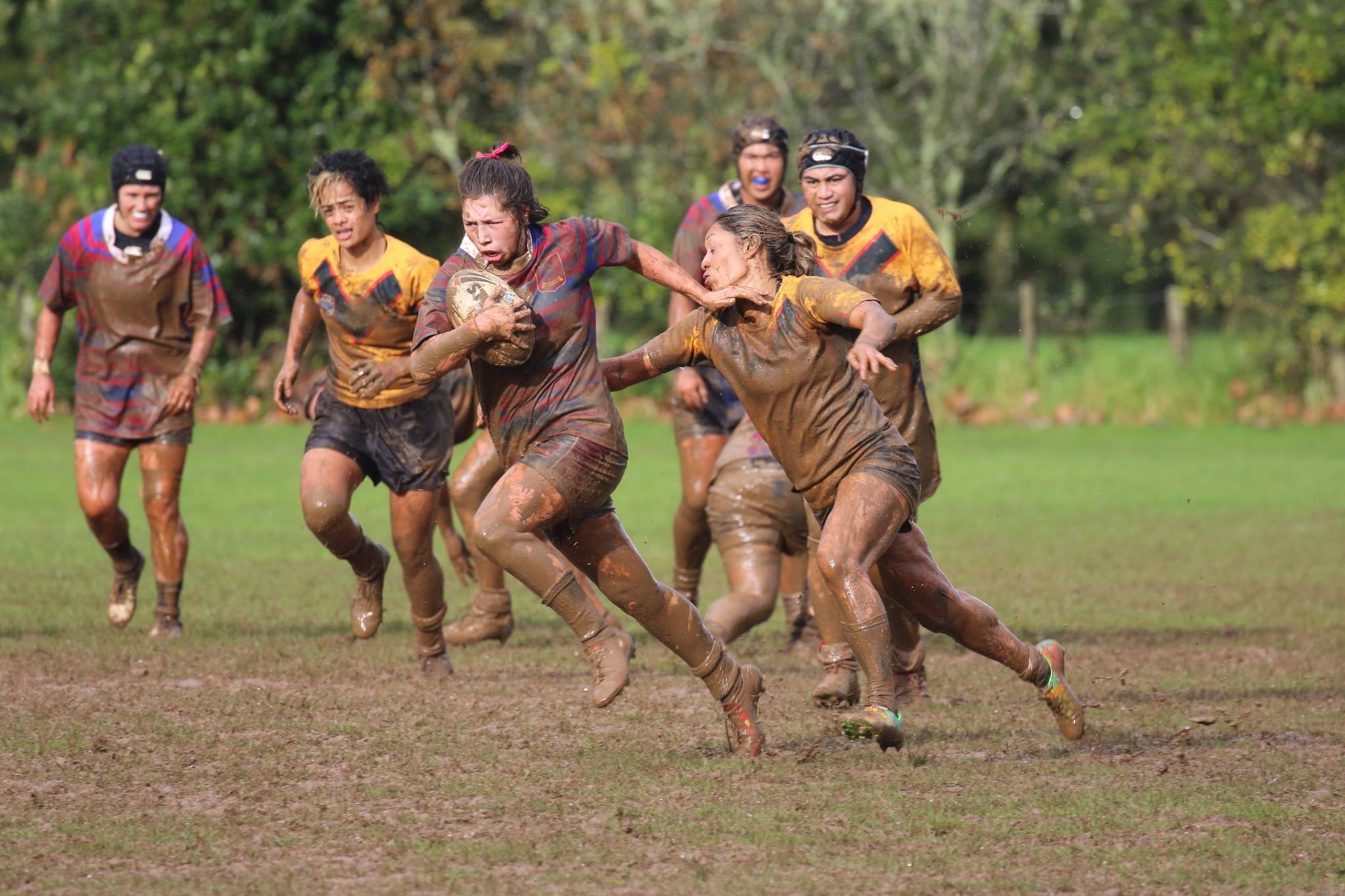 A double-header at Jack Colvin Park headlines Round 9 of the Auckland
Women’s Premiership.

The competition’s two top teams, Manurewa and Pt Chevalier, meet in the first game of the day at 12.30pm, followed by Ponsonby taking on home side Te Atatu at 2.30pm.

In the second-tier, ladder leaders Taniwharau take on high-flying Manurewa at Mountfort Park.

Tuakau are home to Otara and Manukau host Marist, while Howick look to continue their strong run of form at home to Glenora.