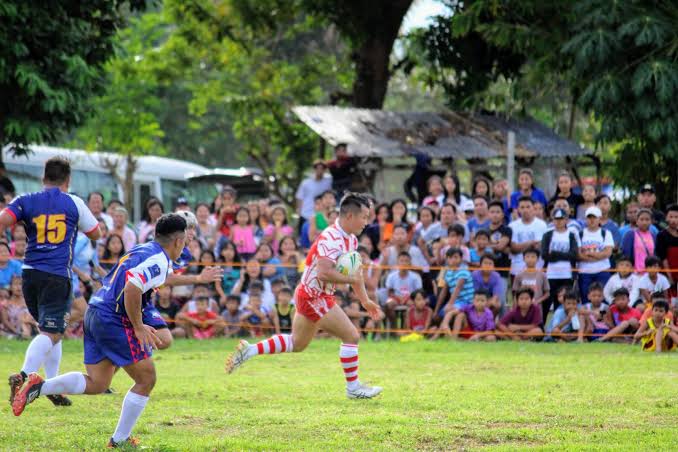 APRL Snapshot gathers some of the major Rugby League headlines and other news from across Asia, the Pacific and Latin America from the past week.

Mendi look to continue undefeated start in Digicel Cup
The Mendi Muruks are on track to recording their best start to a PNG NRL season since 2008 when they face the Goroka Lahanis this weekend.

The Muruks are one of only three undefeated teams left in the 2021 Digicel Cup season and will be favourites to extend that run when they take on the winless Lahanis.

Origin matches will be played at the Under 15s, 16s and 18s Boys age groups, whilst a Women’s selection match will also be held.

Japan becomes only the second Asian nation to become a member of the APRL following the Philippines who became a member earlier this year.

The tournament, which will feature at least Colombia, Chile and Brasil will become a Qualification tournament for the Americas Cup and Rugby League World Cup.

Singapore receives approval from MHA
Steps to re-establish the code in Singapore have received a welcomed boost with the Ministry of Home Affairs registering Rugby League XIII Singapore as a society.

Pesega and Leifiifi commit to College tournament
The Pesega and Leifiifi Colleges are the first two secondary schools to commit both boys and girls teams to the Samoan Under 18s Championship which is set to take place later this year. 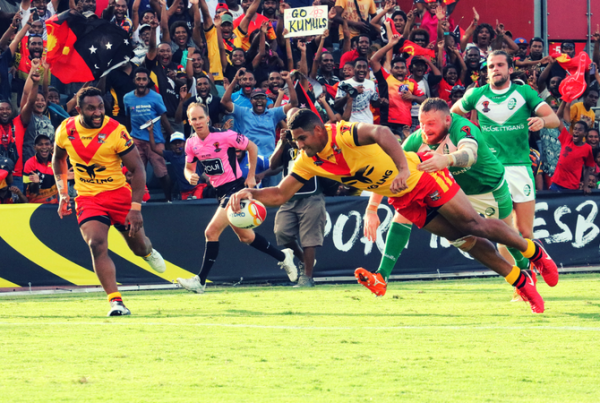 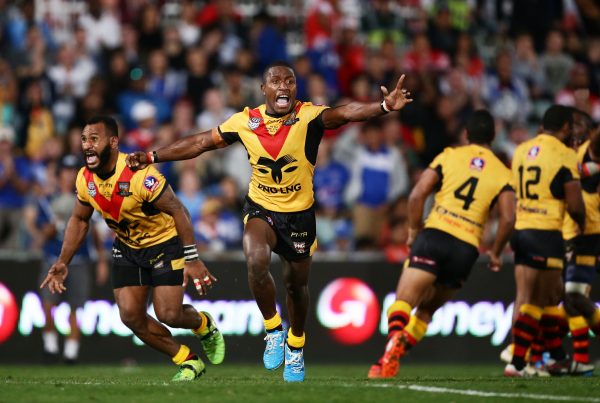