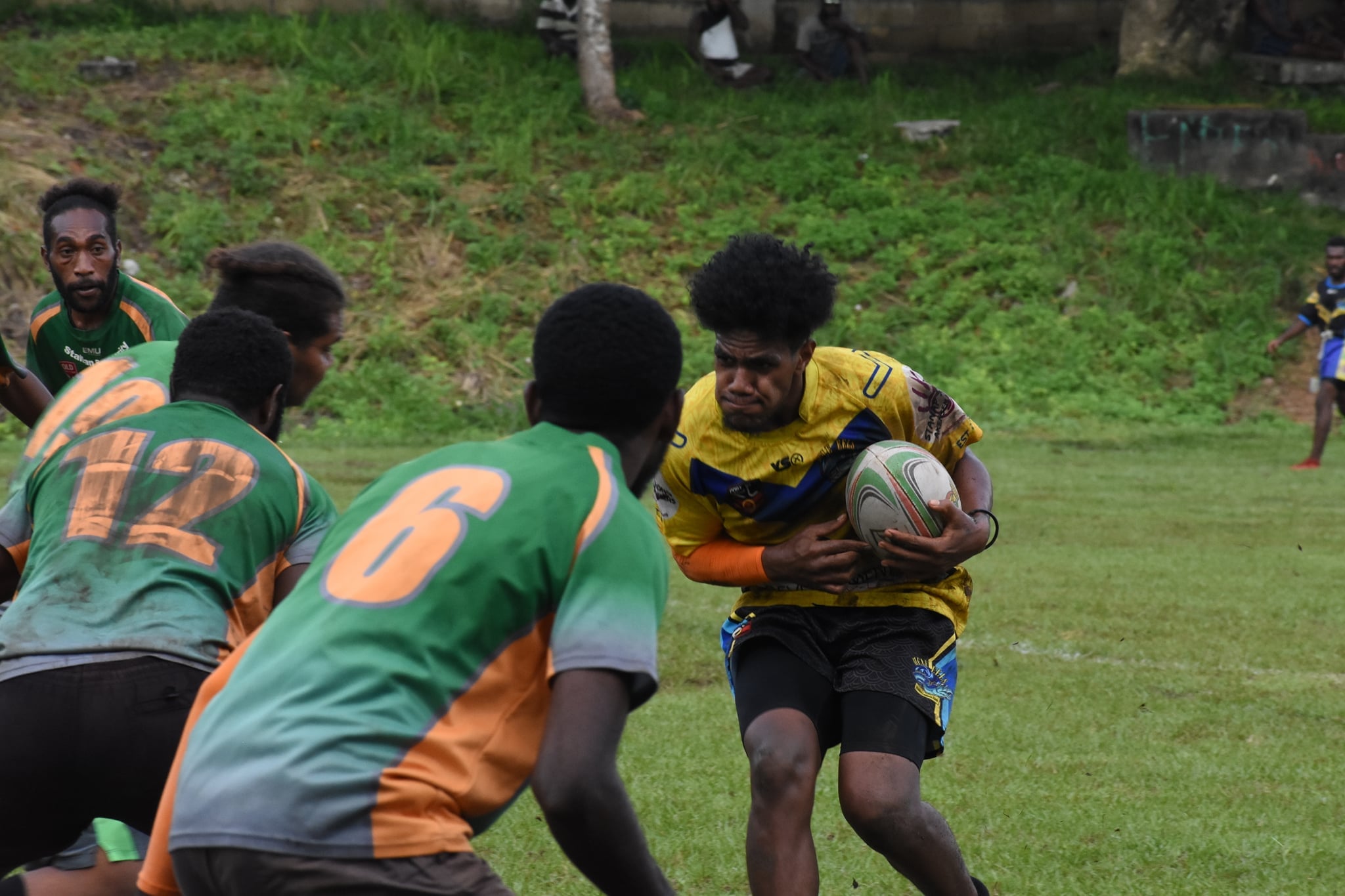 The Port Vila Men’s Championship is set to return this weekend with a massive triple header scheduled for Erakor Village.

With just three weeks left until the 2021 season Grand Finals, every match plays an important role in deciding who will qualify for this year’s Finals.

Kicking off proceedings will be the Ifira Blackbirds against competition newcomers, the USP Ruggers at midday, before the Mele Eels face the Uluveou Sealions at 1:30pm and the Blacksand Diamonds and Vanuatu Police Forces clash at 3pm.

In the Women’s Championship, only one match will be played with the Vanuatu Police Forces and Blacksand Diamonds clashing.