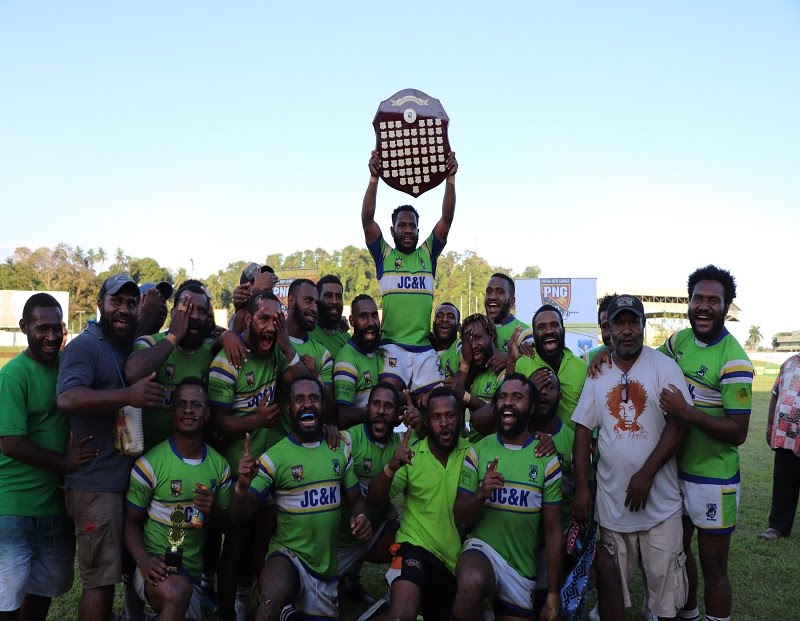 The Papua New Guinea Rugby Football League has confirmed that the National Club Championship competition is set to return in 2021, with the competition Finals scheduled for late November.

Under the draw presented by the PNGRFL, each of the affiliated Leagues will be expected to finish their respective club competitions by September 25 with the respective Champions to play in the Provincial Championships over early October.