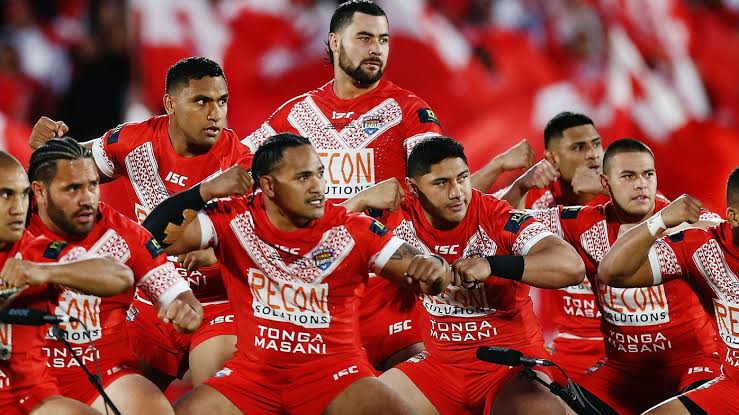 The Tongan Government and Asia Pacific Rugby League continue to take important steps in ensuring rugby league can flourish in Tonga, and beyond, including during this year’s World Cup.

Tonga has updated the International Rugby League on the progress of an Interim Management Group (IMG), established to pave the way for the introduction of the new Tonga Rugby League Incorporated (TRL) towards to March 2022.

The measures were put in place after the International Rugby League (IRL) insisted on a change in management, for elite rugby league within Tonga.

The IMG was installed this month, combining the insights of Tonga’s most senior government officials, working together with administrators from the Asia Pacific Rugby League (APRL). According to the constitution of the Tonga Rugby League, the IMG includes:

The IMG will oversee the Tongan men’s team for the Rugby League World Cup in 2021. Tonga is hoping to build on its fine semi-final performance at the 2017 World Cup, which was followed by a stunning victory over Australia in November 2019.

The IMG will ensure a smooth operating environment, that continue onward for the future of the game in Tonga. The IMG Chair, and Tongan Prime Minister Dr. Pōhiva Tuʻiʻonetoa said that rugby league will continue to prosper in Tonga, and beyond.

“The IMG has brought together a fine group of men with a broad range of skills, all determined to do their best for this great game,” Mr Tuʻiʻonetoa said.

“Our dealings as the IMG have been purposeful, thorough and always in the best interests of the great game of rugby league in our land and beyond. We have an exciting rugby league future, and we have already shown the world, the quality of the Tongan players.

“There remains a lot of work ahead in the short-term, that we will complete including appointments to our coaching and high-performance unit staff. The IMG will ensure that Tonga can compete in the 2021 Rugby League World Cup later this year. We are mindful of Tonga’s fine effort to reach the semi-finals of the last World Cup, and want to ensure that we do everything we can, to assist the team to perform to their greatest level.”

The Hon. Dr. Pōhiva Tuʻiʻonetoa, said I am pleased to confirm that the IMG has signed the Rugby League World Cup 2021, Participation Agreement and is now focused on developing all the operational and logistical aspects that the Tongan team requires to get them to England in October this year.

“The work of the IMG is the first stage in this very important time for the rugby league game in Tonga. Please note that the IMG, on behalf of the Tonga Rugby League, is working diligently to bring this game into good governance and proper administration.” Mr Tuʻiʻonetoa said. 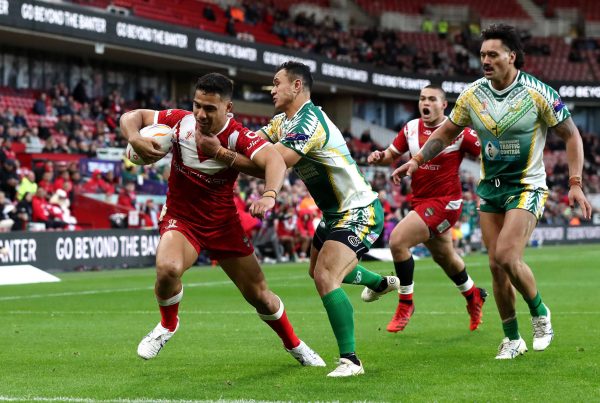 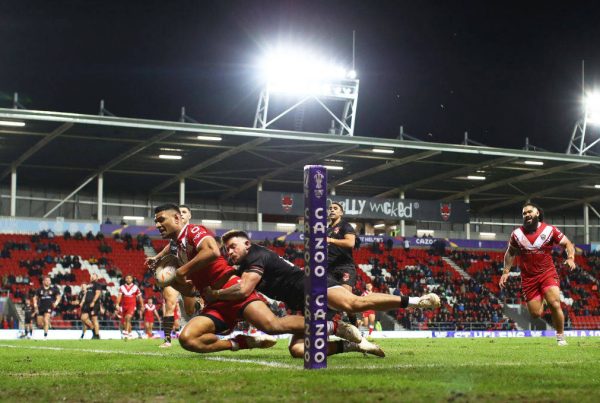