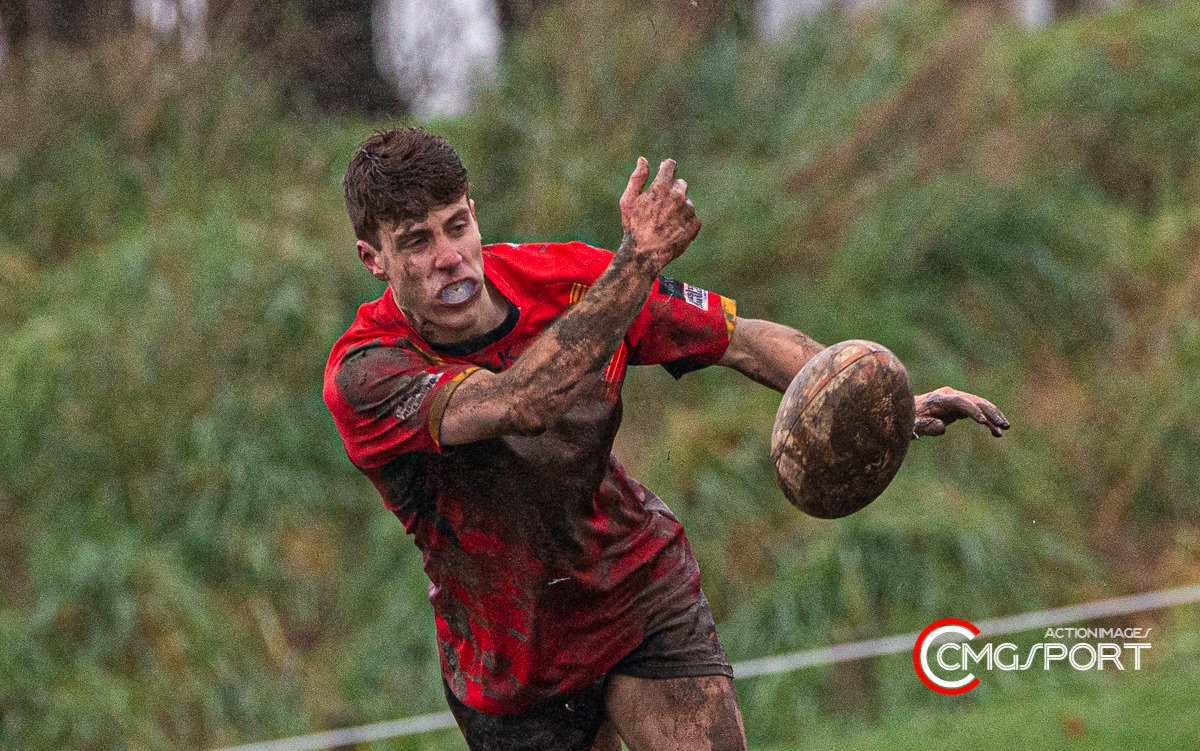 The Halswell Hornets are one step closer to securing a semi-final berth in the Bartercard Canterbury Men’s Premiership after recording a tight victory over the Riccarton Knights in Round 11 of the competition.

In the other matches played over the weekend, the Hornby Panthers held off the Northern Bulldogs to win 32 – 14 at Leslie Park and keep their undefeated run going for another week, whilst the Linwood Keas held off the Eastern Eagles to keep second spot on the ladder.

The win by the Hornets over the Knights ensures the top three now sit four points ahead of the rest of the pack, with all teams except for the Papanui Tigers able to qualify for the competition Finals.