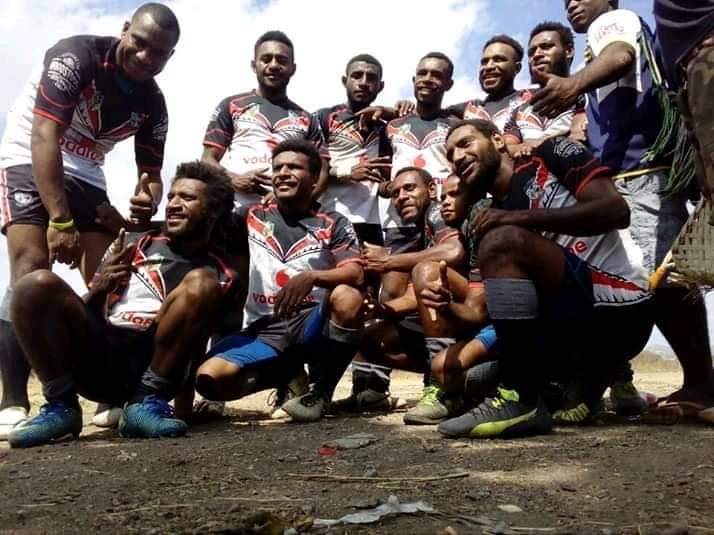 Round One of the Port Moresby Suburban Rugby League Men’s competition kicks off this weekend at Kone Tigers Oval when the Warriors face the Giluwe Tribes.

The opening round of the competition will overlap with the pre-season Nines which will take place on Saturday afternoon, with teams like the Mountain Bulls, Eastern End United and Kagua Woodmen playing on both Saturday and Sunday.

The Under 20s and Women’s competitions will kick off next week.

The Port Moresby Suburban Rugby League is one of five Open-Age competitions within the National Capital District, and will kick off its regular competition on the weekend of July 2nd.