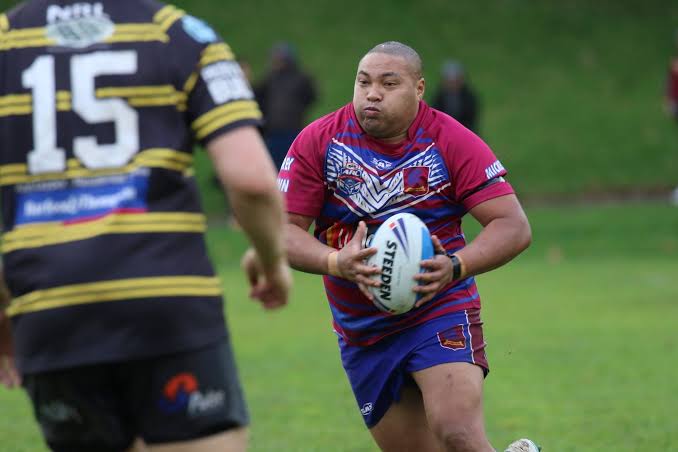 As the final round of the Qualifiers arrives, Richmond head west to Te Atatu requiring a big win over the Roosters to have any shot at remaining in the first division for the remainder of the year.

The Bulldogs sit in the relegation zone, two points and a large for and against percentage number behind Marist, meaning they need to win big and hope Marist lose by a large margin v Mangere East at Murray Halberg Park.

At the other end of the ladder, fourth-placed Howick take on unbeaten Pt Chevalier at Paparoa Park.

With relegation already confirmed for Northcote, they finish the Qualifiers at home to Mt Albert, while fellow Crown Lift Trucks Fox Championship-bound side Papakura take on Glenora.