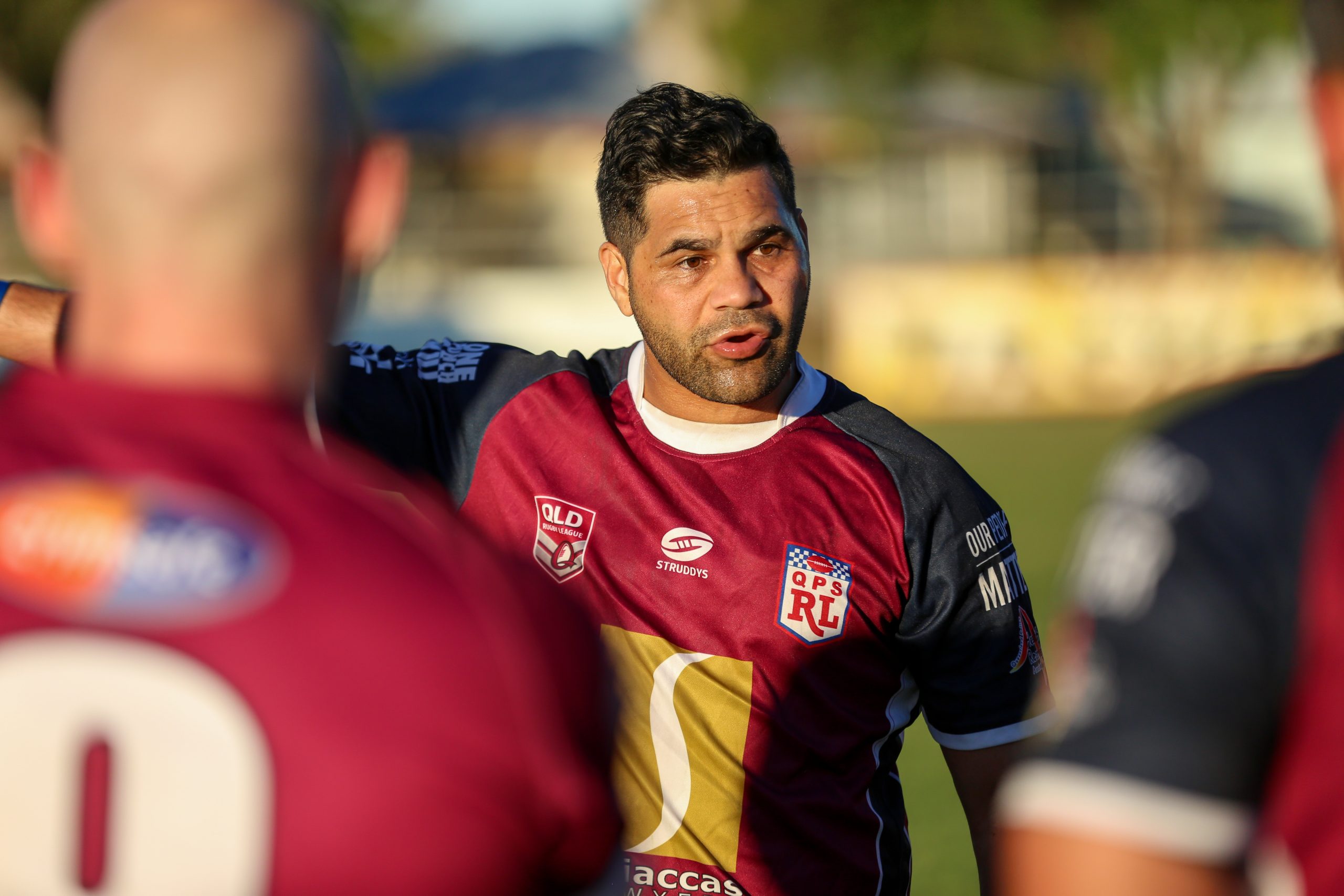 The Queensland Police Service has named their side to face their New South Wales counterparts in the curtain raiser to State of Origin Game II at Suncorp Stadium.

The last time Queensland met New South Wales was in 2019 at the Australian Police Rugby League tri-series played in Darwin, where they were victorious 22-12 over their opposition – eventually lifting the tri-series cup for the third consecutive year.

After a hard-fought trial match against the Frank Fisher Invitational XIII in Murgon last month, the side heads into the camp this week fit and firing, ready to do their local region and state proud.

The clash will kick off at 5.20pm Sunday, June 27, and will be broadcast live and free on QRL.com.au.