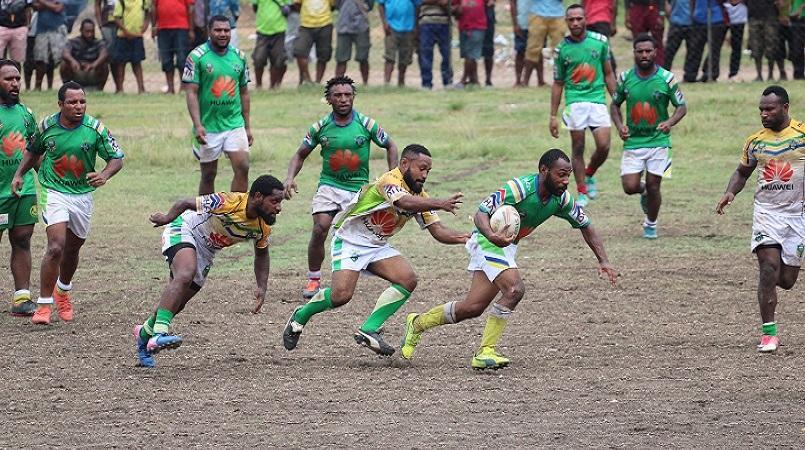 Kicking off last weekend, twenty teams representing eighteen clubs took part in the first tournament run by the Suburban Rugby League in the Papua New Guinea National Capital since 2019, with the Mountain Bulls (Pool C) and Nane Brother (Pool B) qualifying for the top final.

The Kagua Woodmen (Pool D) and Eastern End United (Pool A) have qualified for the third-place Play-Off which will be played as curtain raiser to the main Final.

The Port Moresby Suburban Rugby League is one of five Open-Age competitions within the National Capital District, and will kick off its regular competition on the weekend of July 2nd.

The Mountain Bulls are the current defending Premiers of the competition.