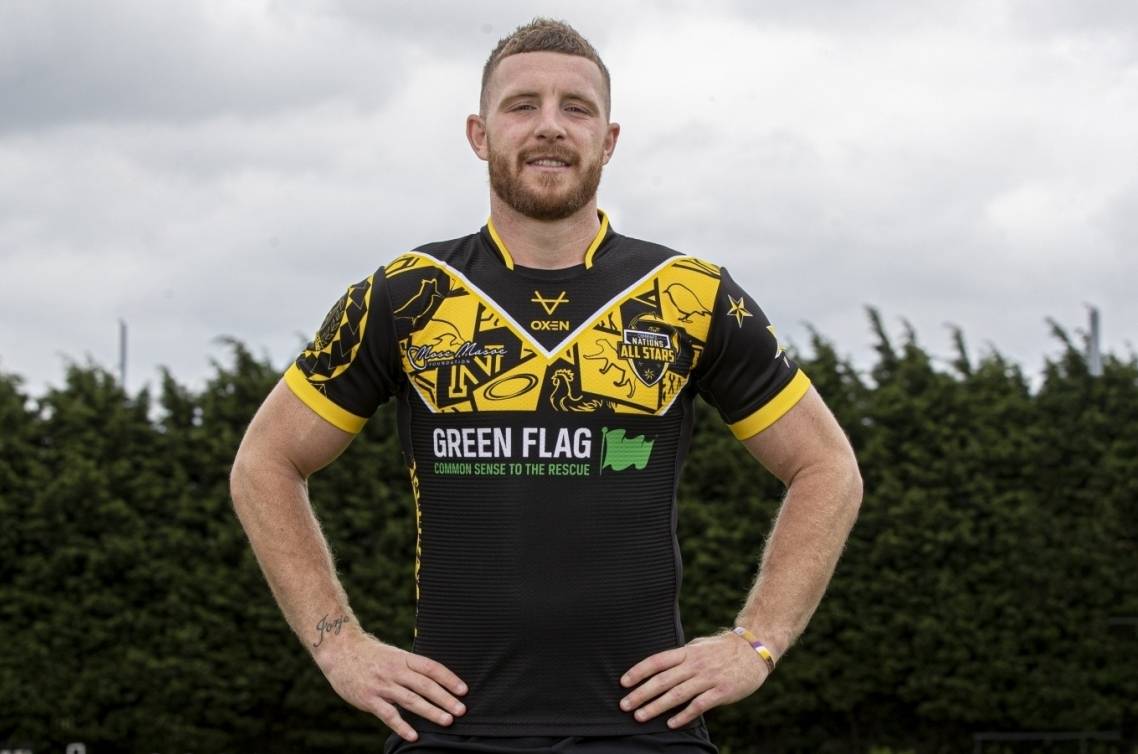 The Combined Nations All Stars team is the latest iteration of the ‘Other Nationalities’ concept that has featured on and off in various representative Rugby League fixtures since 1904.

Featuring in the 2021 team includes a number of players from the Southern Hemisphere, including co-captains Matt Prior (Australia) and Jackson Hastings (Australia).

Combined Nations All Stars Head Coach, Tim Sheens, said: “When this concept was created the aim was to give England a highly intense match as part of their preparations ahead of the Rugby League World Cup 2021.

“I’m confident we’ve assembled a squad that can do that. As it was always the case that Shaun would get first pick for England, we obviously had to wait and work within the guidelines when selecting players.

“I’m really looking forward to working with them – and I hope we’re all going to enjoy the experience, getting to know some new people and try out some new combinations.

“Also, the match is being played to help raise funds for the Mose Masoe Foundation and the players will take great pride in wearing the Mose-inspired jersey, which will no doubt will add to their motivation to perform well.”