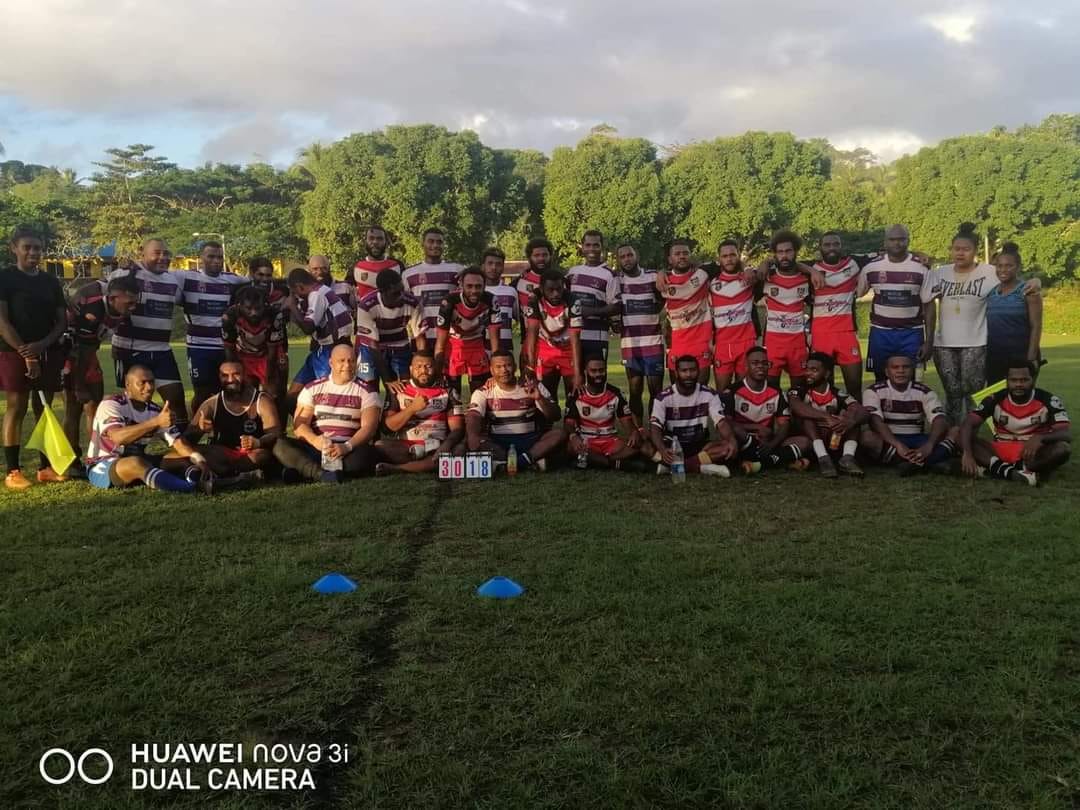 The Vate Bulldogs have continued their undefeated start to the 2021 Port Vila Men’s Championship after they defeated the Vanuatu Police Force in last weekend’s catch up match.

The defending Premiers were too strong for the Police Forces team, running out 30 – 18, in a highly competitive match at Erakor Village.

The match was originally postponed following the passing of Corporal John Koroso of the Vanuatu Police Forces.