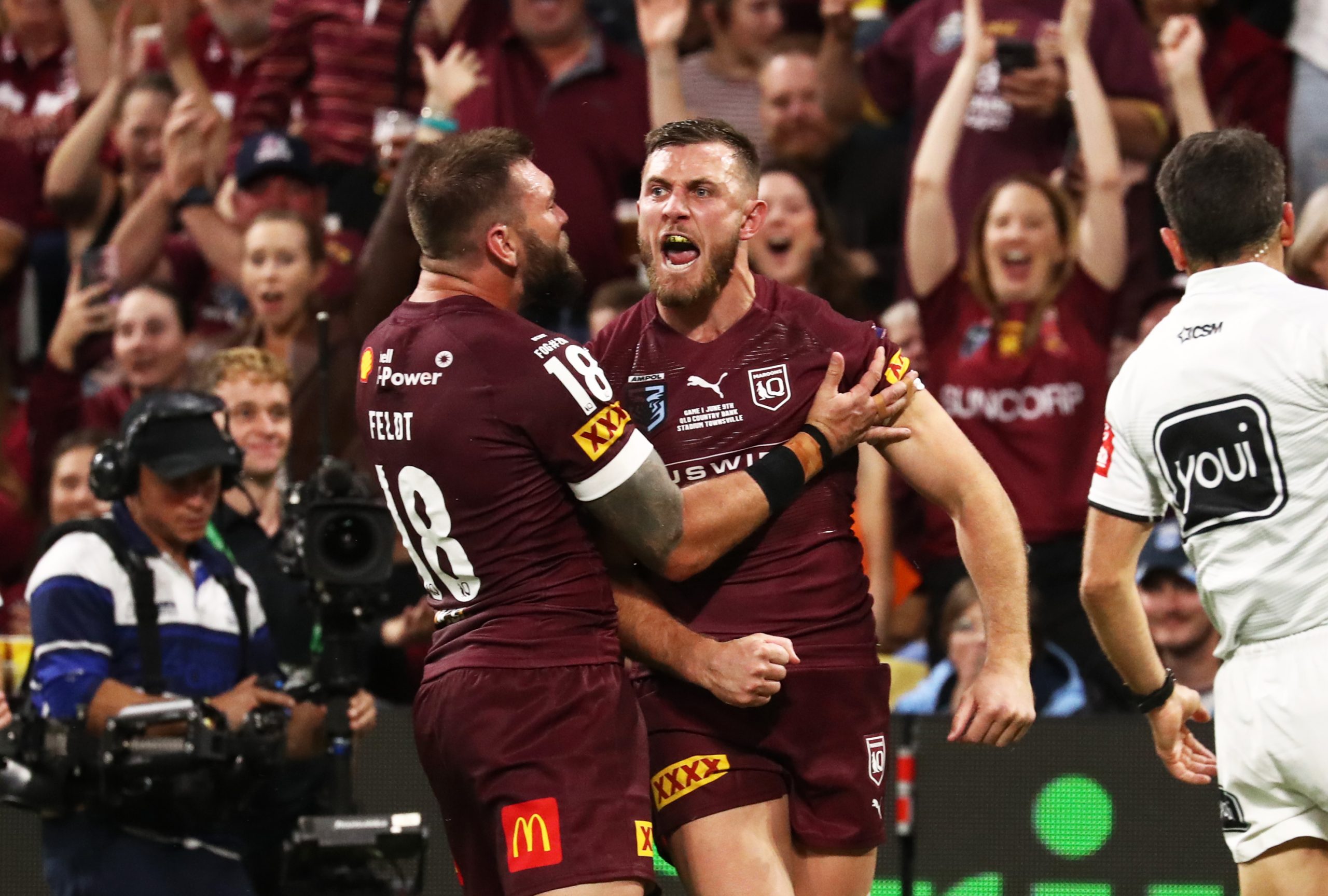 Queensland Rugby League is pleased to announce the Queensland Maroons team for Game II of the Ampol State of Origin series.

Reece Walsh and Francis Molo have been named to make their Origin debuts, while Cronulla’s Ronaldo Mulitalo is part of the extended Maroons squad for the first time.

St George Illawarra Dragons pair Andrew McCullough and Ben Hunt are also back in maroon for the Suncorp Stadium clash.

Maroons selectors have confirmed hooker Harry Grant has been ruled out with a hamstring injury.

The Maroons will enter camp on the Gold Coast today.