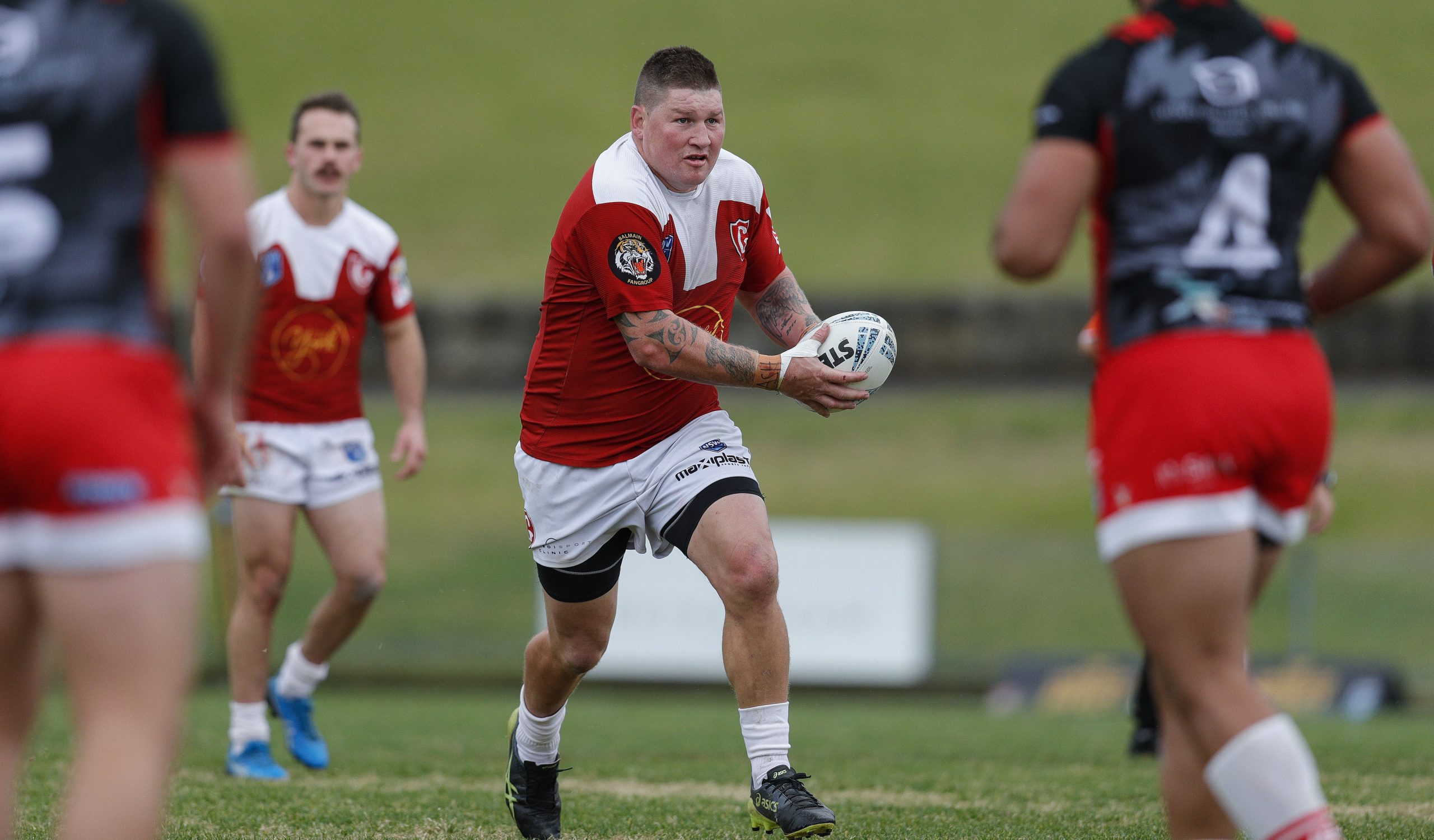 The Hawks looked to have all the momentum after shooting out to a 16-0 lead after just 15 minutes of action, although the Dirty Reds quickly swung things in their favour. Tries to Manaia Rudolph, John Olive and Eli Roberts cut the deficit to 16-14 at halftime.

The Hawks started the second half as they did the first, with winger Toni Tali scoring what would be their final try of the afternoon.

Wyatt Rangi crashed over in the 69th minute and Rudolph added the extras to bring scores level with 10 minutes remaining, until a Josh Rizk penalty goal put the Hawks in front in the dying stages.

With the result looking a foregone conclusion, Rudolph stepped up when his side needed him the most and slotted a two-point field goal to secure a 22-all draw and keep his side in the top four.

In other matches played in Round 15 of the Ron Massey Cup, competition leaders, St Marys, were too strong for the Kaiviti Silktails, running out 34 – 18 winners at home, whilst at Lidcombe Oval, PNG Kumul, Edene Gebbie, scored the match winner for the Western Suburbs Magpies against the Windsor Wolves.