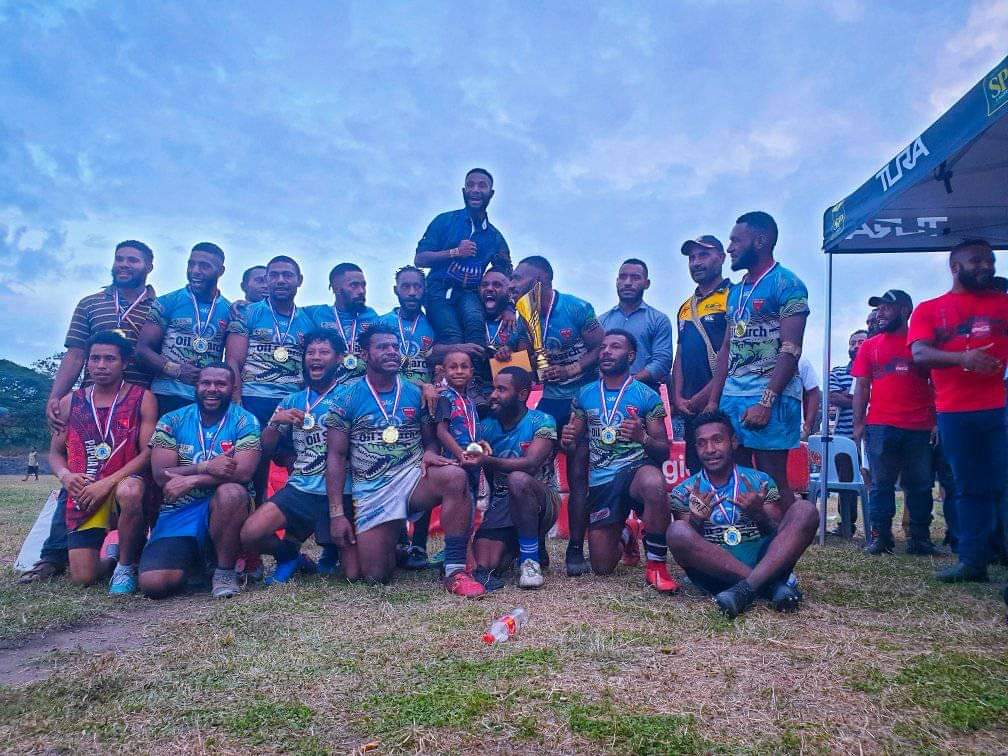 Open Campus (OC) United have won the 2021 University of Papua New Guinea Nines after they defeated the Drugons in Friday’s Final at the University’s VC Oval.

Teams were broken into three pools of four teams with the top two from each progressing to the Finals.

OC United and the Drugons both progressed from Pool B of the competition.

The UPNG Nines is a joint initiative of the University’s Student Representative Council (SRC) and the PNGRFL to help build the presence of the code across tertiary institutions within the country.