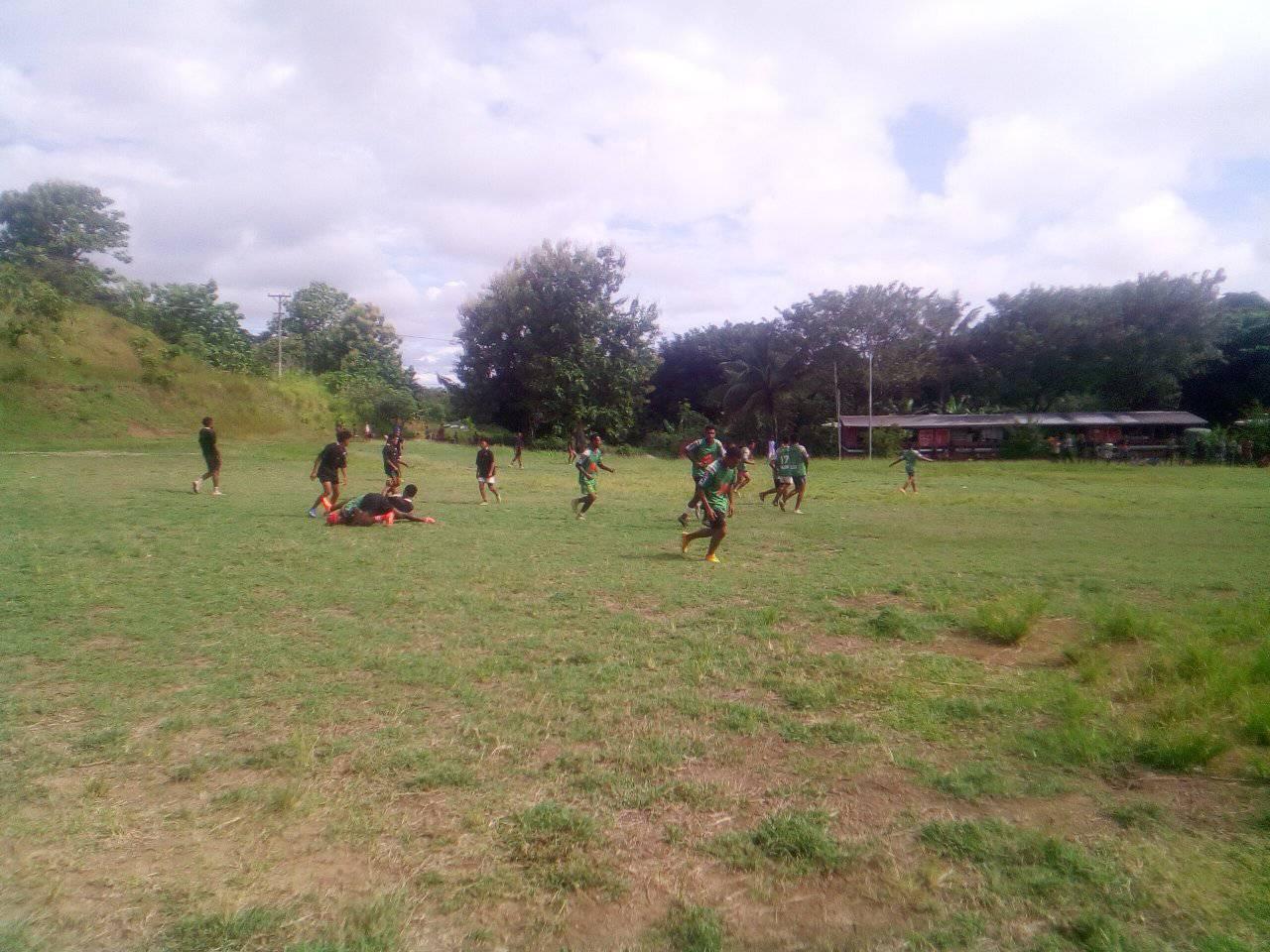 The Gubili Sharks remain the only undefeated team after the first seven rounds of the Tauruba Rugby League Premiership, with the club defeating competition newcomers, the Moragini 14 – 12.

After failing to run a successful local league since 2018, the Tauruba Rugby League has successfully re-established an Open Age Men’s A-Grade and B-Grade competition in the Rigo District in Papua New Guinea’s Central Province.

The Sharks currently have four wins and one draw from their five fixtures this year, with two rounds of the competition washed out. 2018 Premiers, the Lamana Eels, sit second on the ladder following their 24 – 4 win over the Dogolo United Raiders, whilst third place Gata Brothers went down to the Kippa Manu Sea Eagles who won their first game of the season.

The competition will run for ten rounds before the Finals Series.