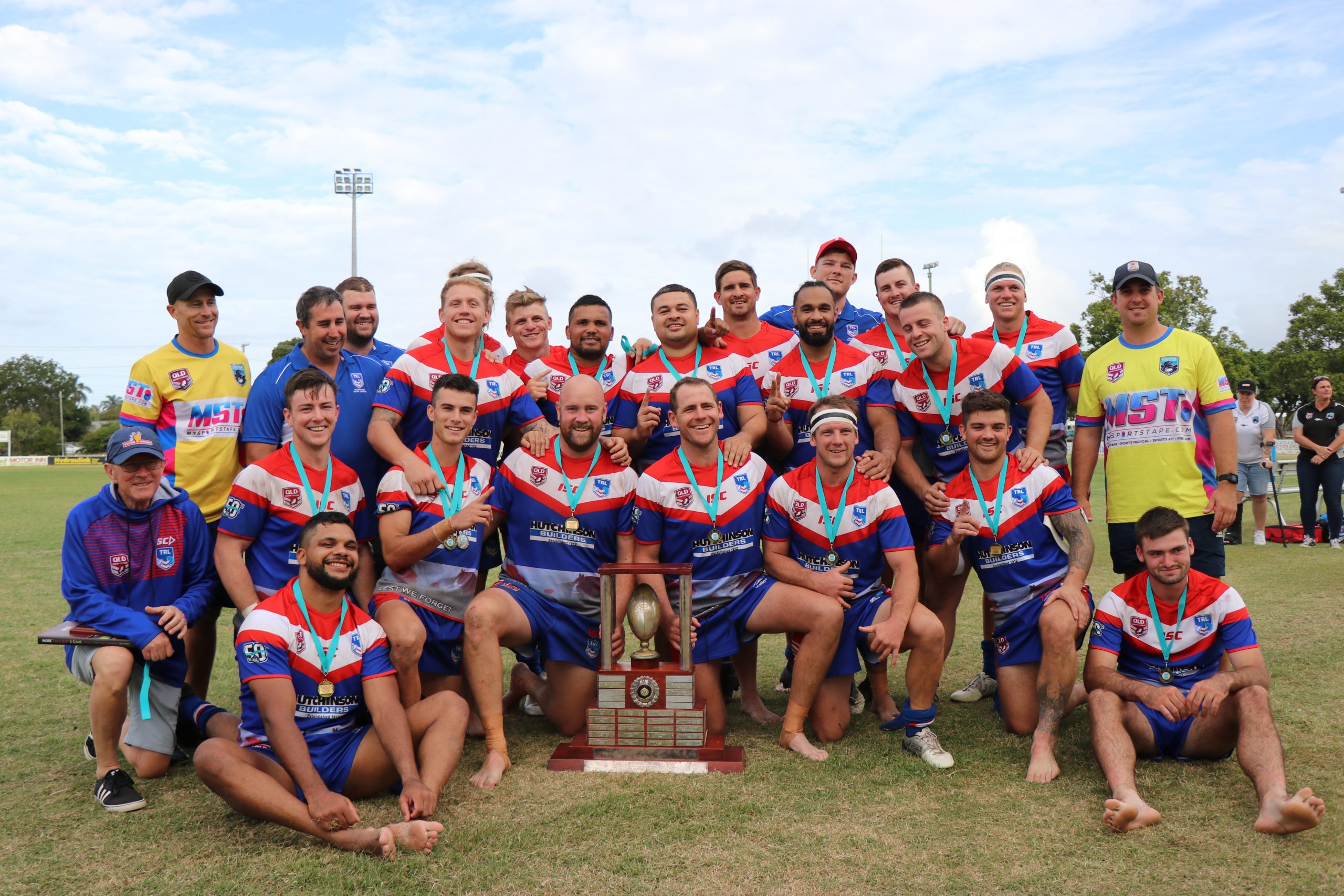 The inaugural XXXX State League (Queensland) Championship semi-final kicks off on Saturday with the Rugby League Mackay and District Cutters facing off against Toowoomba Clydesdales at BB Print Stadium, Mackay.

After winning the Foley Shield in convincing fashion, former Queensland forward and Mackay great Steve Jackson has named a strong side that includes two Intrust Super Cup premiership winners – captain Jardine Bobongie (with the Mackay Cutters in 2013) and Marmin Barba (in 2015 with the Ipswich Jets).

Toowoomba have made four changes to the side that defeated Sunshine Coast in the 47th Battalion decider with Craig Donn moving to fullback, Pittsworth back Chris Woodbridge joining the squad on the wing and Alex Donn and Elliott Speed new faces on the bench.

The match will be broadcast live and free from 7.25pm on QRL.com.au and the QRL Facebook page.

The winner will take on Brisbane Blue in the state finale on Saturday, July 24 from 3pm at Totally Workwear Stadium, Brisbane.