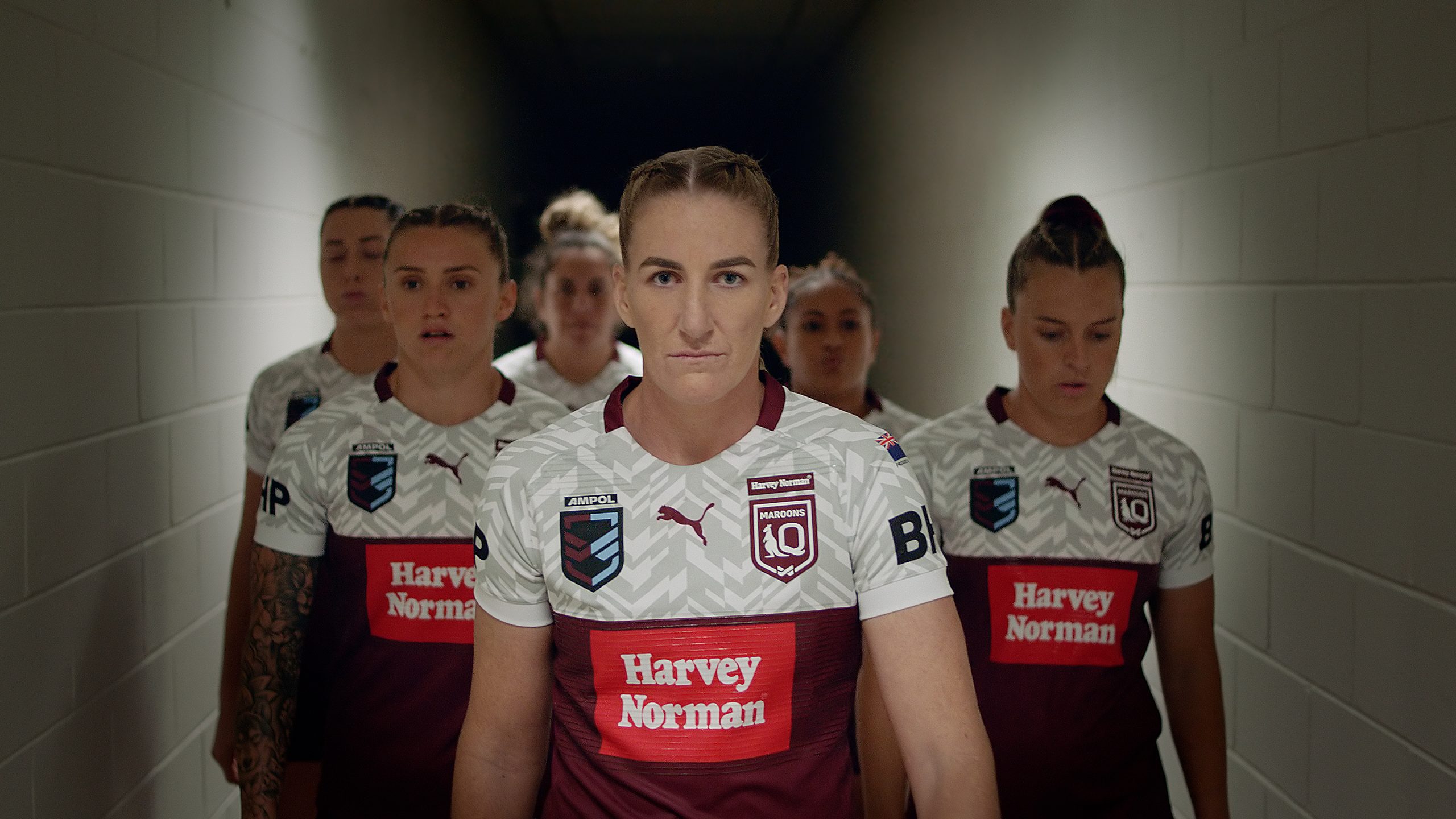 There are 15 players returning from last year’s winning squad which will again be led by Ali Brigginshaw.

An extended 21-player squad, including Chante Temara and Emma Manzelmann, met on Saturday to start preparations for the upcoming campaign.

The Harvey Norman Queensland Maroons will officially enter camp on Tuesday, June 15, with the game to be played at Sunshine Coast Stadium on Friday, June 25.

*Yet to play State of Origin