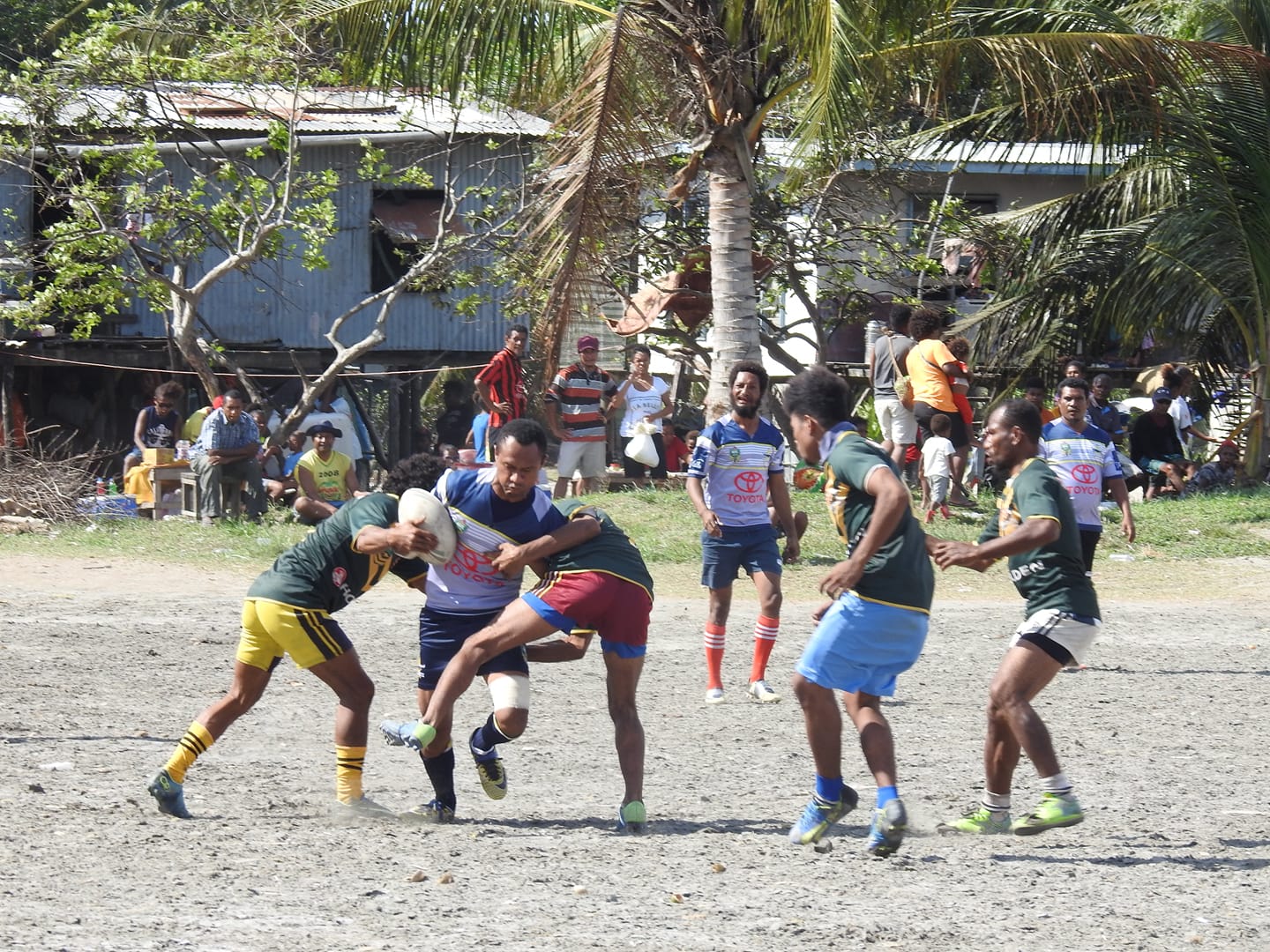 The Boera Sailors have won the 2021 Hiri West Pre-Season Nines Men’s division after defeating the Koita Cowboys in the competition Final held over the weekend.

The multi-day Nines competition featured representatives from the towns of Porebada, Boera, Papa and Lealea, in both the Men’s and Women’s competitions.

The 2021 Hiri West Ruby League will kick off on June 26 with teams from the towns of Kido and Roku set to join. Clubs are set to field both an Open Men’s and Women’s teams as well as sides in an Under 20’s and Under 18s division.

The Hiri West Rugby League is an affiliated feeder league in the Central Province.