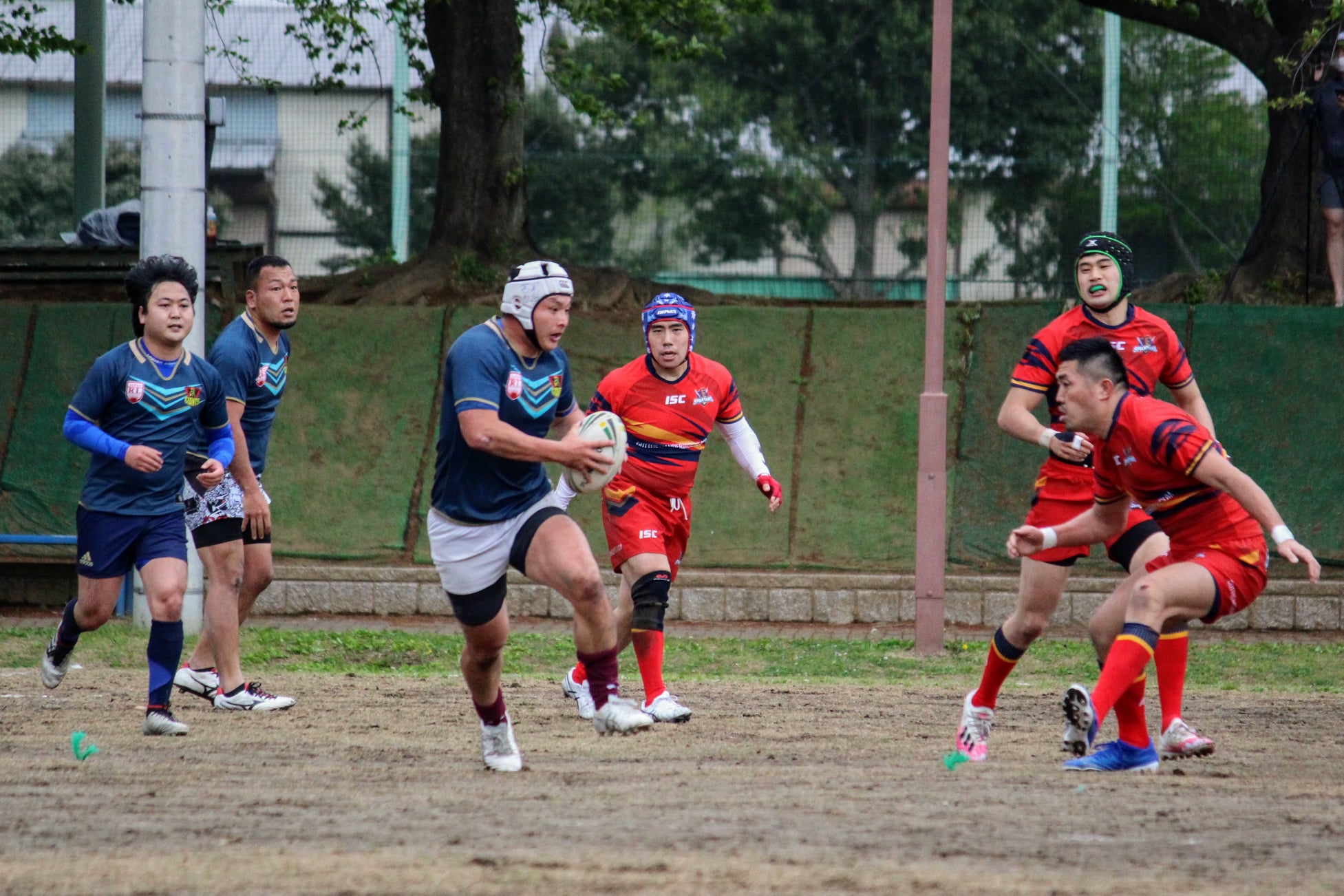 Newly formed Rugby League club, the Abiko Ducks, will make their competition debut this weekend when the club faces the Mitaka Spartans in Round Two of the Japanese Rugby League National Cup : East Division.

Based out of Chiba, east of Tokyo on the Island of Honshu, the Ducks are one of only three clubs affiliated with the Japanese Rugby League based outside of the National Capital and are the first to join the East Division of the National Cup.

Captained by Yosuke Morita from the NEC Green Rockets (Top League), the Ducks will be looking to upset the currently undefeated Spartans, who defeated the South Ikebukuro Rabbitohs 30 – 28 in the opening round of the competition.

The Ducks will play the Rabbitohs in the third round of the National Cup : East Division on July 24.

The Japanese National Cup has been played since 1998, with the last iteration of the competition taking place in 2019 due to COVID-19. The East Division features three clubs, the Ducks, Spartans and Rabbitohs, whilst the West Division will again feature the Kansai Kaminari and West Mix clubs which are both based around Osaka.