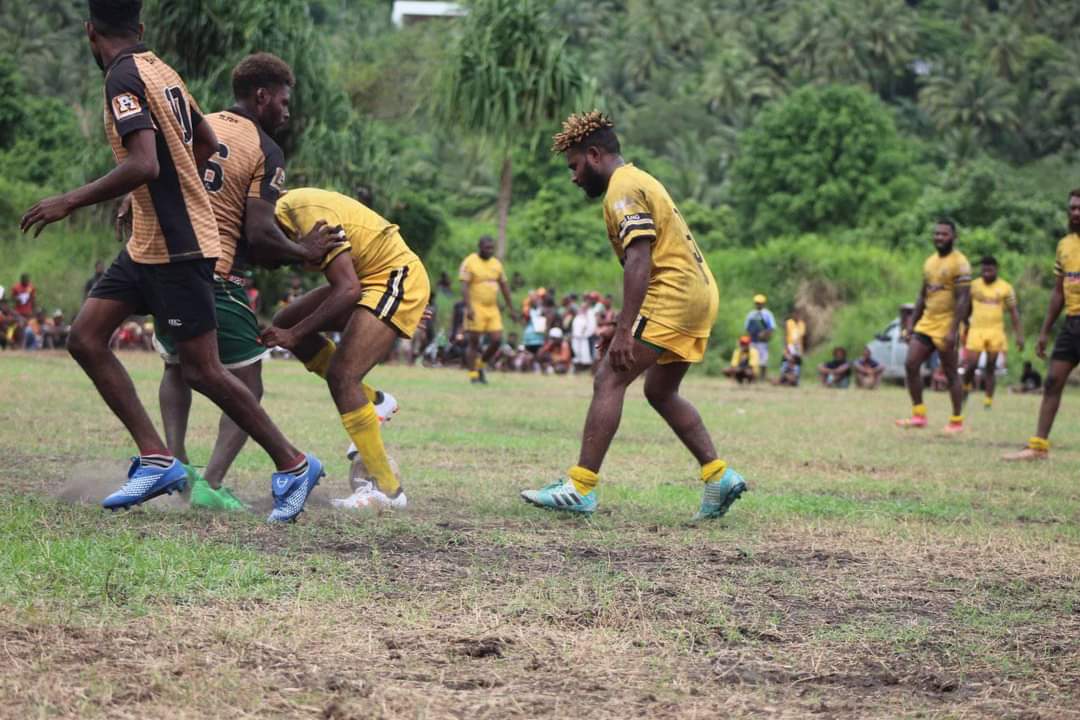 PNG regional league given approval to kick off

All major and minor affiliated and associated leagues throughout the country can now commence their competitions following approval by the Office of National Pandemic Control Center.

“A submission was made to his office on May 27, 2021 seeking approval for the commencement of all our other rugby league
competitions a week after the Digicel Cup games which started last weekend.”

He said the response received yesterday stated in part: “Approval has been granted as per your request. This is attributed to the Covid 19 Protocols that are stated in the Standard Operating Protocols (Banis Protocols) that have been submitted by your organisation and the assurance that all Niupela Pasin Measures will be adhered to during the competitions.”

“Failure to comply with the Niupela Pasin measures can result in termination of the event and its related activities,” Hondina said.

He added compliance at these levels will be monitored by the Provincial Rugby League Boards that are being established.

“The composition of the board will have representatives from PHA, Provincial Police, Provincial Governments, Business Council, Franchises and so on as per the Terms of Reference,” Hondina said. “These Boards are being set up to implement and govern all issues including the Banis Protocols at Provincial levels.”

He urged all affiliated and associated leagues including schools to strictly adhere and comply with the Banis Protocols that have been distributed.

“Let’s be compliant to all conditions and orders granted by the Office of the Pandemic Controller for the good and well- being of everyone involved whether playing, spectating and for our families and communities,” Hondina said.

“And a huge thanks to the Controller, his deputy and management and staff of the National Control Centre for the approval and confidence in our organization.”