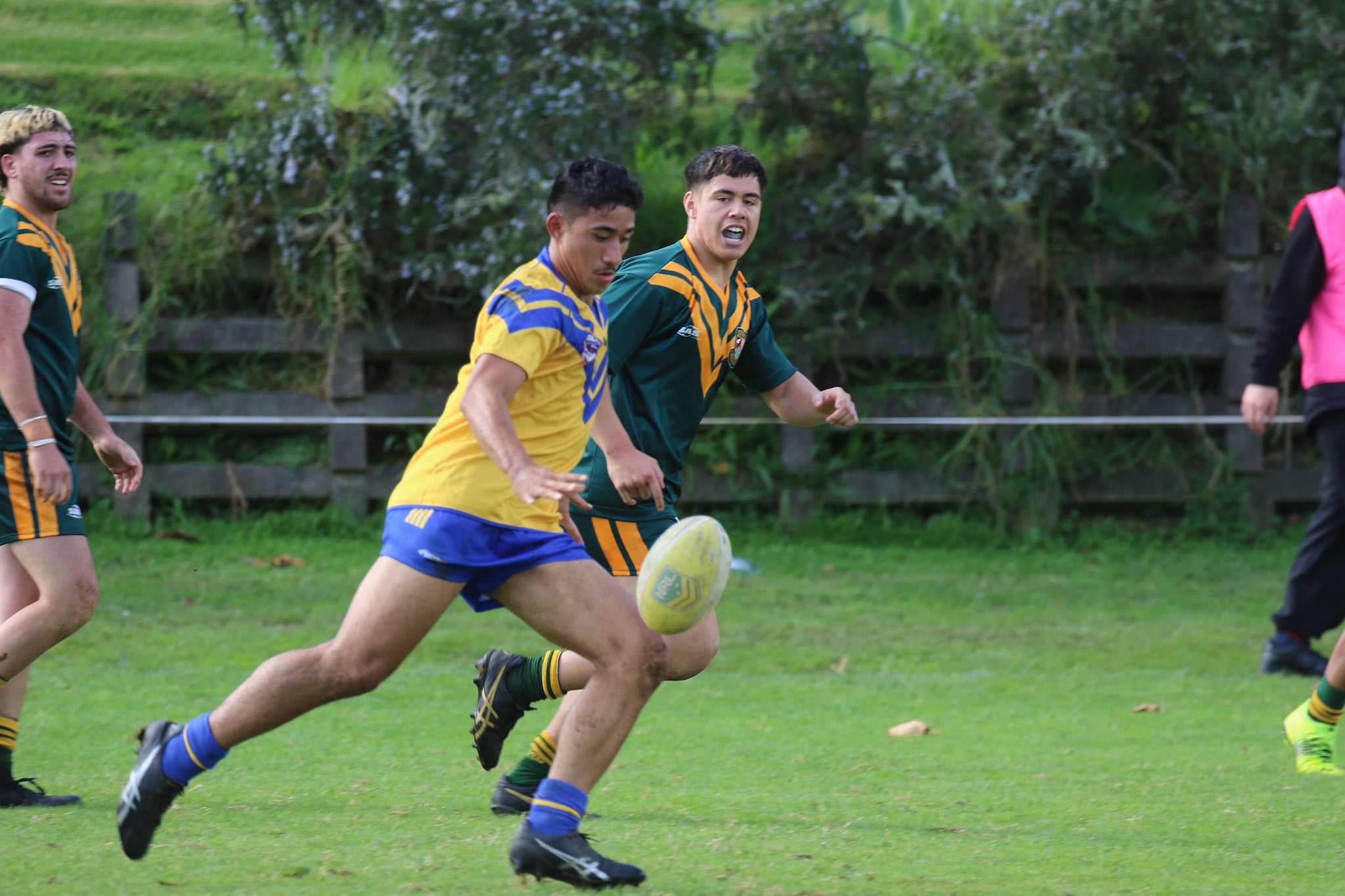 District Tournaments – Early 2022, the districts across New Zealand are invited to run 9s Tournaments for their clubs to enter, to which districts will then select teams for each applicable age group to enter the ‘Regional Tournaments.’

Regional Tournaments – Selected district teams will then battle it out at the Regional Qualifier Tournaments held throughout the country, managed by the zones and Auckland Rugby League (in Auckland), for a place in the National District 9s Tournament.

David McMeeken, National Football Operations Manager at NZRL, says: “The 9s format is a proven successful entry point for rugby league as it nurtures and grows the game at a district level.”

“Auckland Rugby League (ARL) is the only district in the country that offers a weekly competition in the girls’ space, to which they also accommodate two Waikato clubs in their competition. The ARL started with the 9s format to introduce the game and have seen evergrowing success since with seven U18s, 13 U16s and 12 U14s girls teams.

“The goal is to see other districts emulate this and build momentum and participation numbers in both boys’ and girls’ age groups. The new District 9s Tournament brings that competition back at a regional level while fostering and developing rangatahi talent throughout the country. It’s great for the game and an exciting addition to the football calendar.”

Luisa Avaiki, Head of Women’s Rugby League at NZRL, says: “There is significant and growing interest in the girls’ game across the country and it’s formats like the 9s that enable this.”

“We have 16 girls teams who have expressed interest to attend the inaugural NZRL National Secondary Schools Girl’s Tournament in August. A lot of this comes down to the mahi done by ARL and even New Zealand Māori Rugby League (NZMRL), who offer a platform for Kotiro to represent their people at the Rangatahi tournaments.

“I’m beyond delighted that we can now offer a National District 9s Tournament to continue this momentum. It’s a significant milestone and one that hopefully encourages girls from every district across New Zealand to get involved and fall in love with rugby league.”

NZRL will release further details on confirmed National District 9 Tournament dates and locations in due course.