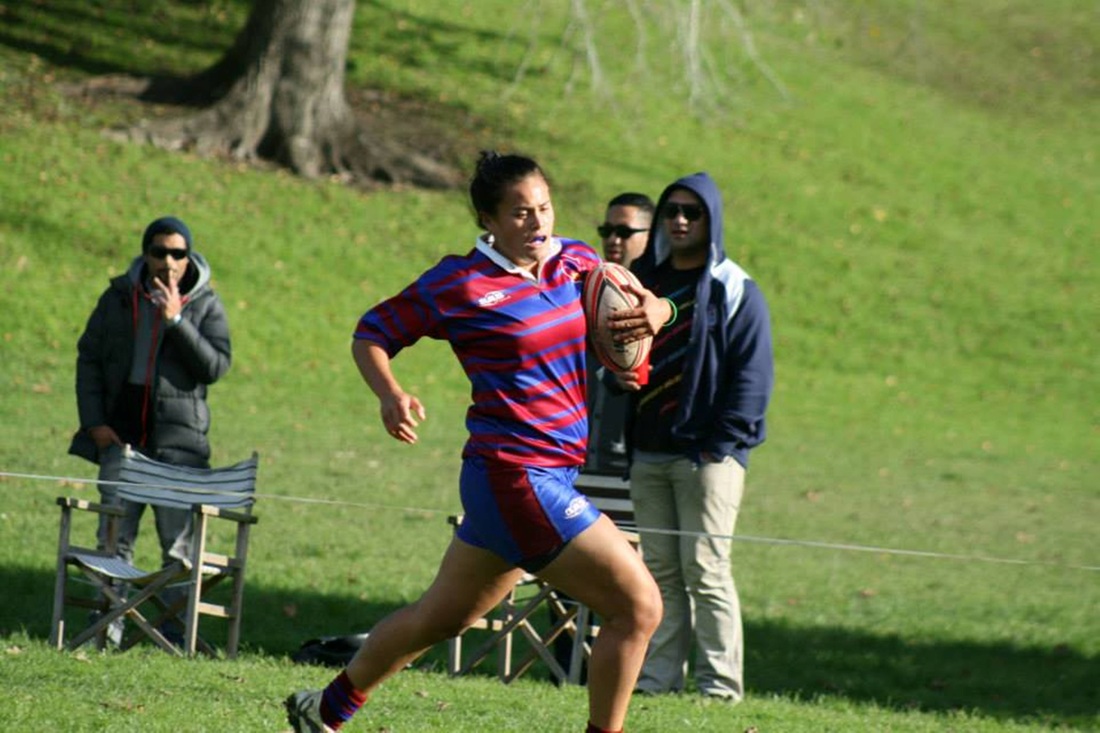 Match reports from Round 5 of the Farrelly Photos Women’s Competitions, played on May 29.

Richmond 10 lost to Ponsonby 18
Ponsonby edged past Richmond in the central Auckland derby, with a double to Sarah Filimoeatu a key factor for the Ponies. Ponsonby led 8-0 at the break.

Farrelly Photos Women’s Championship
Tuakau 16 lost to Manurewa 34
Mackenzie Wiki and Ricshay Lemanu both scored twice to help Manurewa past Tuakau for a valuable road win. The Marlins are unbeaten since joining the Championship competition.

Otara 14 lost to Howick 40
Howick continue their charge up the Championship ladder after beating Otara on the road. Wayde Sarah-Baldwin, Char Davis and Peta Gale also registered doubles in the win.

Glenora 6 lost to Marist 22
Marist scored 12 unanswered points in the second half to become the first ever winners of the Nadene Conlon Trophy. Glory Aiono scored two tries for Marist in the win at Harold Moody Reserve.

Taniwharau 24 defeated Manukau 6
A dominant showing in the middle of the park from prop Harata Butler was the feature point of Taniwharau’s home win over Manukau at Davies Park in Huntly. The result sees the Waikato side remain unbeaten at the top of the Championship ladder.